Five of the biggest wins for January 2022.

It's been a huge month for big wins within the world of online slots. Of course, playing online slots is only fun if it's done responsibly and we always encourage responsible gambling.

In a surprising twist, many new online slots have actually reached the maximum wins within just weeks of release. Without further adieu, these are the biggest wins in January 2022.

Nolimit City's Tombstone RIP was released at the start of January 2022 and already started making waves with the controversial design and topic of the slot. 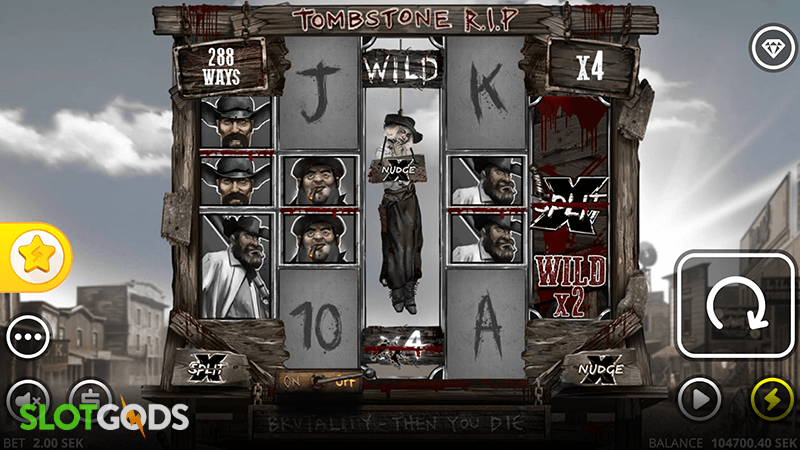 Galactic win of 8,354x your stake on Invaders Megaways

Released back in June 2021, Invaders Megaways paid homage to the iconic Space Invaders and the legacy game Invaders from the Planet Moolah slot. This medium volatility space slot plays on 6-reels with up to 1,000,000 ways to win!

The big win on Invaders Megaways - courtesy of SG Digital

January 2022 also saw a new release from Quickspin with Cash Truck. It's a steampunk slot set in a post-apocalyptic world and has up to 78,125 ways to win during the bonus mode. 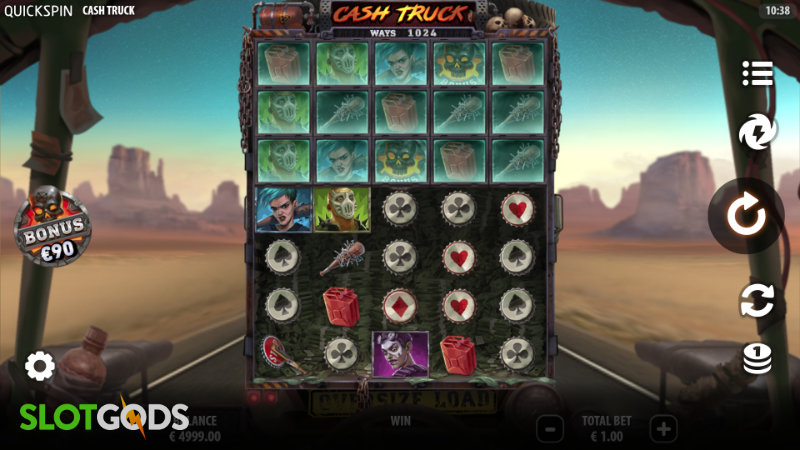 The maximum win for this slot is 25,000x stake and 5 different players managed to hit this within the first week. Quickspin announced the news on their social media sites and we're absolutely blown away by how much players loved the slot.

Everyone within the iGaming world knows Rainbow Riches, and it seems that the iconic Rainbow Riches Megaways delivered a mega win in January 2022.

The Mega Win of 30,348x stake (and more) in Rainbow Riches Megaways - courtesy of SG Digital

Despite being released in 2019, Rainbow Riches Megaways continues to be a hit amongst slot players and one fortuitous player won 151,743.75 on the Irish classic.

Perhaps, the craziest of the month goes to one player in Finland who happened to win the jackpot on Yggdrasil's Joker Millions. It was recorded that the unnamed player won £6m on Joker Millions with the exact figure being €6,026,737.

Yggdrasil isn't a name that pops to mind with jackpots but this win showed that they are a force to be reckoned with in the jackpot world. Perhaps, the Yggdrasil jackpot could even rival Mega Moolah or Age of the Gods Jackpot.

Play your favourite Yggdrasil jackpot titles at these slot sites