Three awards are up for grabs for Wazdan

EGR Global is one of the leading B2B publishers for the iGaming world as well as hosting one of the most prestigious awards ceremonies such as the EGR Operator Awards and the EGR North America Awards.

Wazdan, one of our media partners, has announced that they have been nominated for three different awards at this respected awards ceremony celebrating all the hard work that they do.

What awards have they been nominated for?

Ultimately, the slot developers have been nominated for Casino Content Supplier, Best Product Innovation and the Best New Game with Power of Gods: Hades. 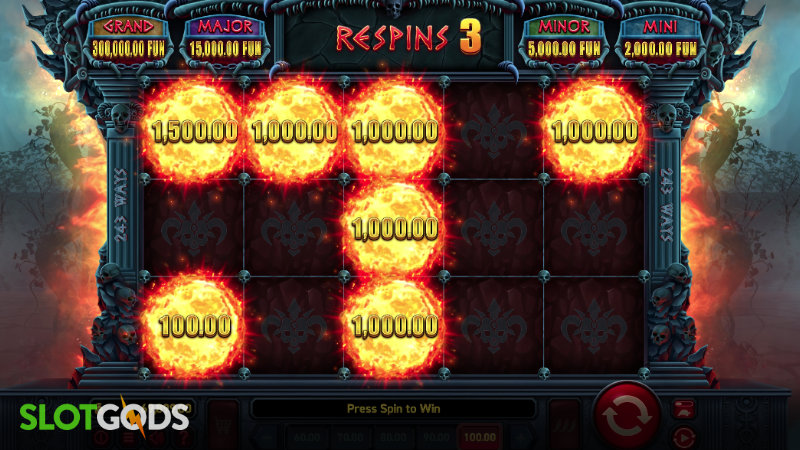 Last year saw the rise of Wazdan's Hold the Jackpot mechanic as well as Adjustable Volatility levels with slots such as Jelly Reels Hold the Jackpot, Sizzling Bells, Midnight in Tokyo and Power of Gods: Medusa.

In regard to the news, Wazdan said on LinkedIn: “The EGR North America Awards is a prestigious event celebrating excellence in the iGaming industry and a chance to throw yourself into good old in-person networking. This year, we have been honoured with nominations in three categories.”

The event will commence on the 26th of April 2022 in New York and we wish the best of luck to all the nominees.

Be sure to play Wazdan's latest slot Dwarfs Fortune here: