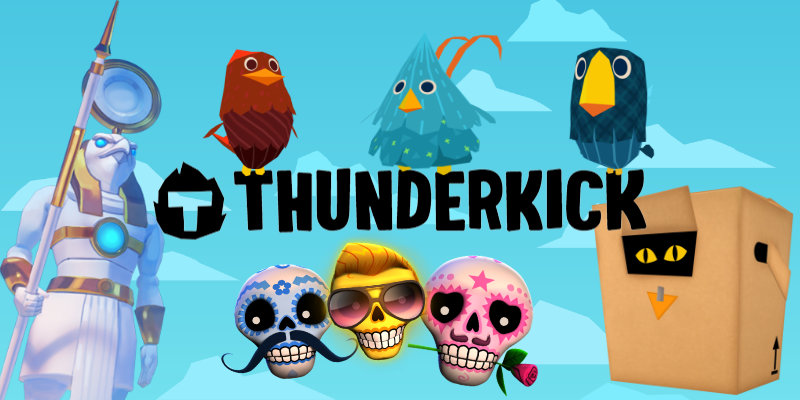 From electrocuted birds to a mariachi band, here are the best slots from Thunderkick

Despite only starting in 2012, Thunderkick has become a developer to watch due to their ingenious online slots. They have released just over 50 slots, but each of the ones they have released are unique and utterly mesmerising.

Not only are there slots fan favourites amongst slot players, but they have been nominated for various awards within the iGaming industry including the AskGamblers awards. It’s clear that Thunderkick are one of the most original developers out there, and here are some of the best slots from the Swedish based developers. 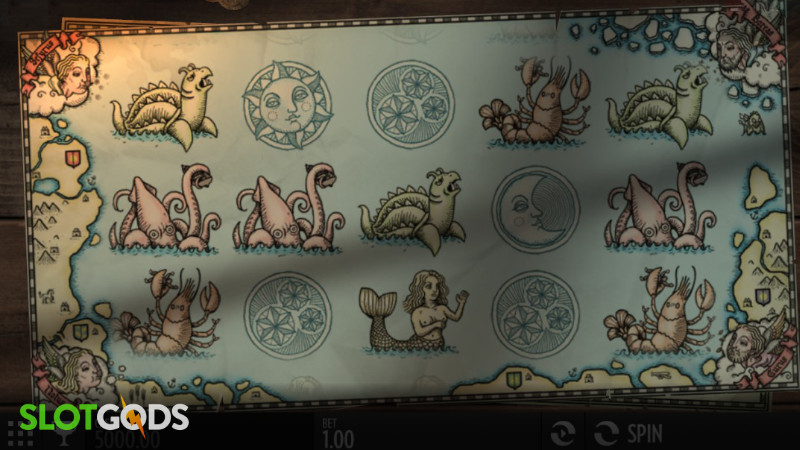 As one of their most famous titles, 1429 Uncharted Seas is an adventure slot that plays on 5-reels with 25 paylines. It’s also a low volatility slot with breathtaking designs of mythical sea monsters and other nautical features to give the full experience of actually being in uncharted waters.

On top of the visuals being stunning, this slot is known famously for the unbelievable RTP of 98.50% which is absolutely unheard of in online slots. There are even expanding wilds and up to 50 free spins to cement this slot even more as iconic. What more do we need to say on top of this?

From the open seas to Day of the Dead with Esqueleto Explosivo. This Mexican and music hybrid slot is utterly unique and quintessentially in line with Thunderkick’s style with its quirky artwork. Playing on 5-reels with 17 paylines, this slot will explode when wins land or just completely fall off the reels.

You can expect colourful visuals, melodic music and explosive gameplay with this low volatility slot. There are mucho multipliers that can reach up to x32 and explosivo wilds that destroy the symbols surrounding them. This slot is definitely something that you have to experience for yourself.

Don’t be fooled by the age of this slot and the cutesy looking visuals, Toki Time is a slot that means business. It plays on 5-reels with 11 paylines and has a medium volatility level. In this slot, you'll be transported to a magical world filled with magical characters.

Despite being created in 2014, the visuals on this slot hold up today and look absolutely stunning. On top of that, you have expanding wilds, respin features and the chance to win two different ways. With an RTP of 97.10%, Toki Time is a charming slot that definitely shouldn't be missed. 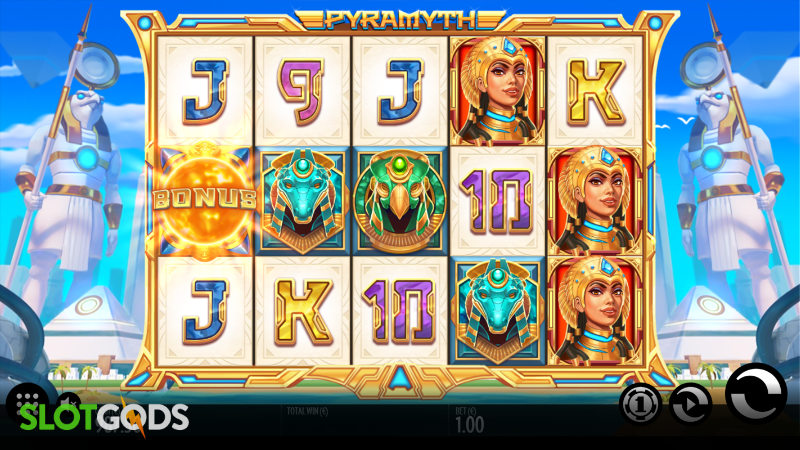 There are so many Egyptian slots out there, that it can feel a little oversaturated at times. That's exactly why Thunderkick decided to create a futuristic Egyptian slot in the form of Pyramyth. Playing on 5-reels with 15 paylines, Pyramyth is quintessential science fiction and looks straight out of a Hollywood blockbuster.

This slot doesn't cut corners when it comes to features as there are free spins, multiplier wilds and sticky respins that can lead to amazing wins of up to 15,000x your stake. If you are wanting an Egyptian slot unlike anything else out there, then Pyramyth is the one for you. 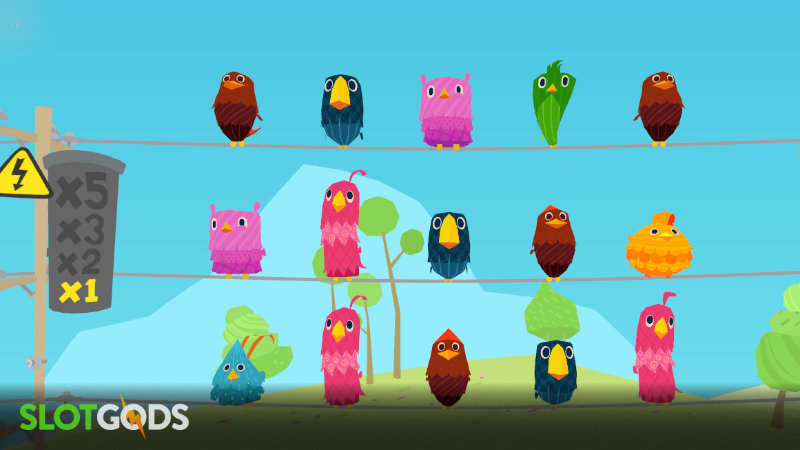 Now, for something completely WTF and utterly crazy in the form of Birds on a Wire. The premise of this slot is that a group of birds are on an electrical wire and have to try to not get killed. It's a little dark but portrayed in a hilarious way that you can't help but appreciate.

There are even free spins reaching up to 34 spins alongside multipliers going up to x20 showing that this slot definitely packs a bite. Alongside that, the slot features high volatility gameplay with wins reaching up to 9,000x your stake. Birds on a Wire is entirely unique and a slot that you'll only find with Thunderkick.