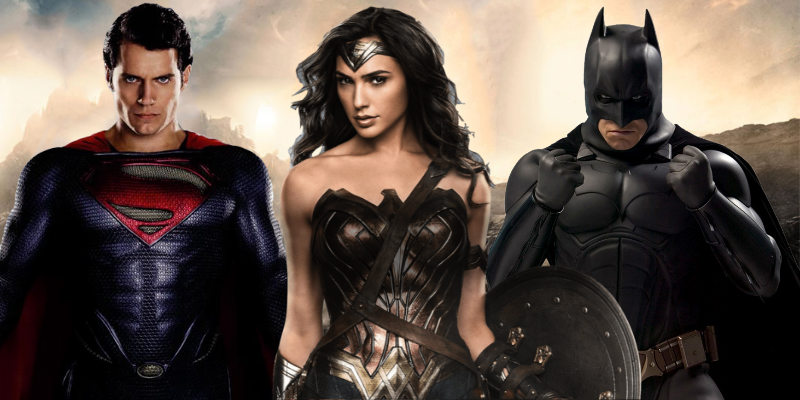 Batman and Superman not only save the world, they also save online slots

From direct comic adaptations to branded TV/Movie slots based on the comics, there are so many slots available within this franchise. Without further adieu, here are the best DC slots available to check out Slot Gods. 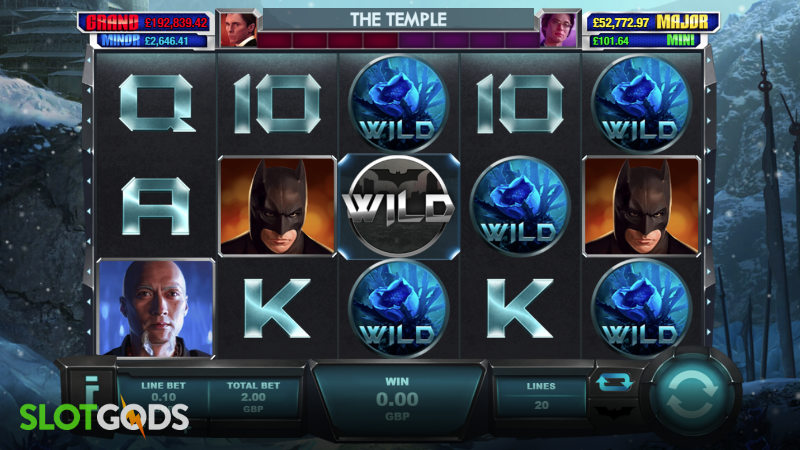 Based on the rebooted Batman film series directed by Christopher Nolan, Batman Begins is a medium volatility slot that plays on 5-reels with 20 paylines. It stays faithful to the film with appearances from Bruce Wayne (played by Christian Bale), Dr Jonathan Crane (played by Cillian Murphy) and Commissioner Gordon (played by Gary Oldman) to name a few.

Alongside the familiar faces, there are a multitude of features that are just absolutely incredible. There are five different wilds which all have additional features and of course, this slot features the lucrative DC Super Heroes Progressive Jackpot. Batman Begins shows exactly how a branded slot should be and holds up even years later. 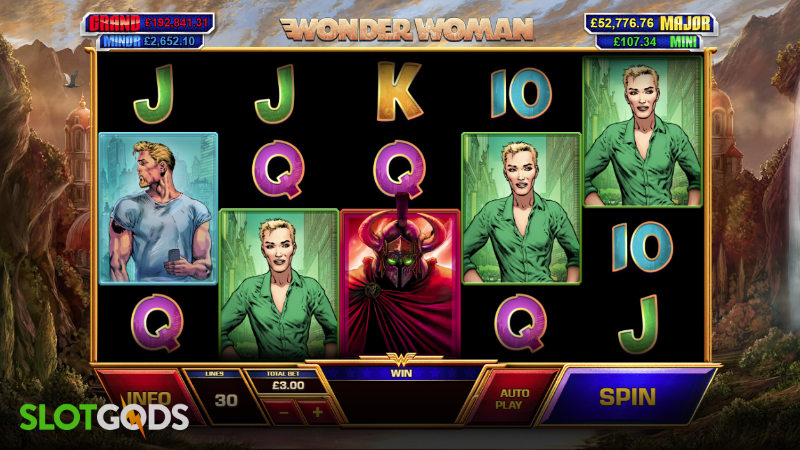 Everyone across the world loves Wonder Woman which is exactly why Playtech decided to make a slot based on her comics. Playing on 5-reels with 30 paylines, Wonder Woman is a high volatility slot that focuses on Themyscira and the rest of the characters that are beloved in the series.

This slot looks like it's come straight from the comics with the character designs looking similar to the New 52 style of comics. Wonder Woman definitely brings the character to life in slot form with the dynamic visuals and use of the characters. On top of the amazing graphics and style, there are 6 main features throughout this slot including multiple free spins and the 4-tiered progressive jackpot from DC Super Heroes. If you want to experience the Wonder Woman comics through an online slot, then this is the one for you. 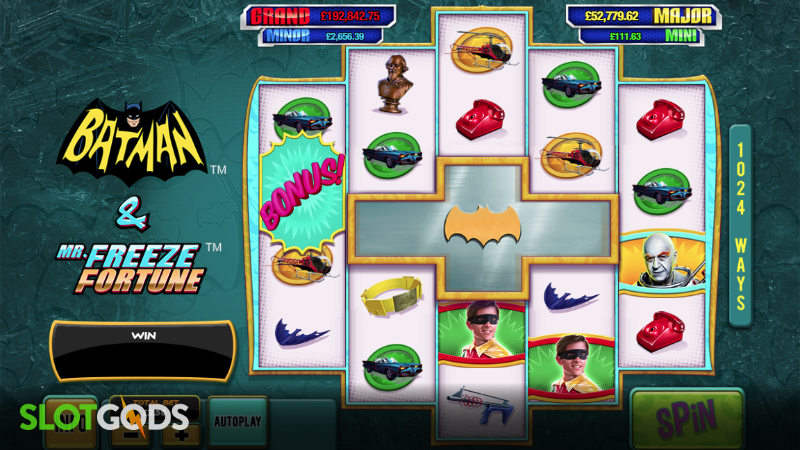 The original Batman TV show is a cult classic with many people adorning Adam West's performance as the dark knight. With such a huge following, it's only natural that Playtech expanded the show into online slots with the villains of the episode being the focus. The best slot in this series is arguably Batman and Mr Freeze Fortune which takes you back to the popular 60s TV show.

Why does this one stand out amongst the others you ask? The huge variety of features and innovative gameplay is the most obvious answer. All of the Batman slots have radical graphics that fit the show, but Batman and Mr Freeze Fortune has 6 different features including the progressive jackpot and up to 2,400 ways to win! It's got a cool style mixed with terrific gameplay that makes this slot an instant classic.

Play Batman and Mr Freeze Fortune at these slot sites 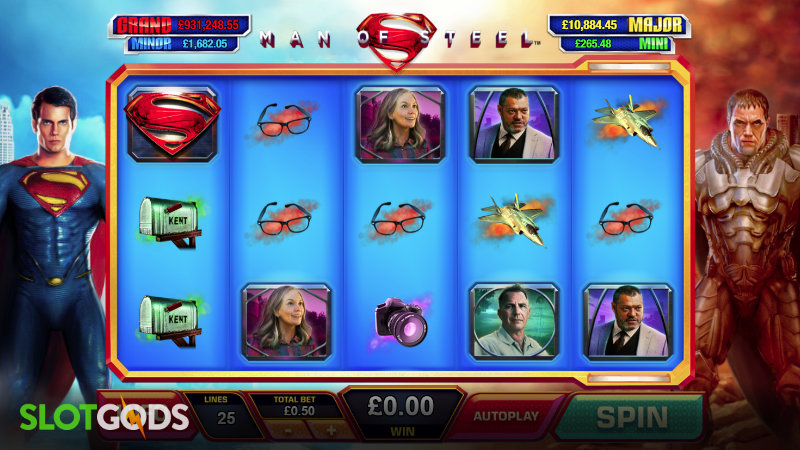 It's no surprise as to why people loved Christopher Reeves' Superman interpretation as it was kind-hearted and wholesome - the complete opposite to Zack Snyder's Man of Steel. The Man of Steel slot is based on the dark film of the same name with Henry Cavil as the legendary Krypton.

The slot plays on 5-reels with 50 ways to win along with high volatility. From the dynamic cast to the outstanding design, this slot has everything a fan of the film would want. Alongside the impressive design, there are 5 main features throughout this slot including various bonus games that deliver some outstanding wins. If you want a truly gritty superhero slot with a progressive jackpot, then this is the one for you.

Play Man of Steel at these slot sites