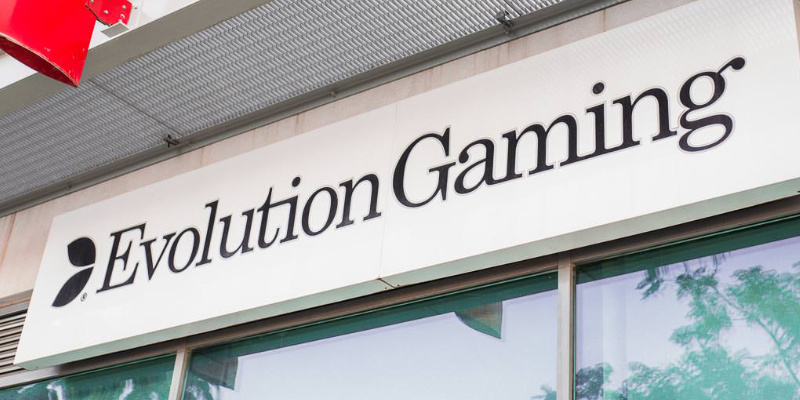 Big Time Gaming, creators of the legendary Megaways mechanic has officially been acquired by live casino giants Evolution for the hefty sum of around €450 million (£389.0m/$534.5m).

The innovative Australian developer, known for creating some of the very best slots such as Who Wants to be a Millionaire Megaways, Chocolates, Bonanza Megaways and Monopoly Megaways is now in very good company, joining NetEnt, who were themselves purchased by Evolution last December for the eye-watering sum of €1.8 billion euros.

Who are Big Time Gaming and what made them such an attractive proposition?

Having gained an almost cult-like following for their unique games that offered players an unrivalled 117,649 ways to win they began to license out the mechanic to other slot developers such as Iron Dog Studios, Pragmatic Play, Blueprint Gaming and Relax Gaming.

As a result of their lucrative licensing deals, there are now hundreds upon hundreds of truly fantastic Megaways slots available to play that were developed by outside studios including Gonzo's Quest Megaways, Curse of the Werewolf Megaways and Rick and Morty: Megaways, just to name but a few.

From the outside, it's expected that it'll be business as usual now the purchase has officially gone through. Much like NetEnt has done following their own acquisition, we expect them to continue to release a whole host of exciting new slots on a regular basis. So don't worry if you thought this move meant the end of Big Time Gaming as we know it, in fact, we'd expect them to only get bigger and better!

“Big Time’s focus on innovation and creating unique playing experiences is a great fit with our culture and mindset at Evolution. We look forward to continuing our journey together.”