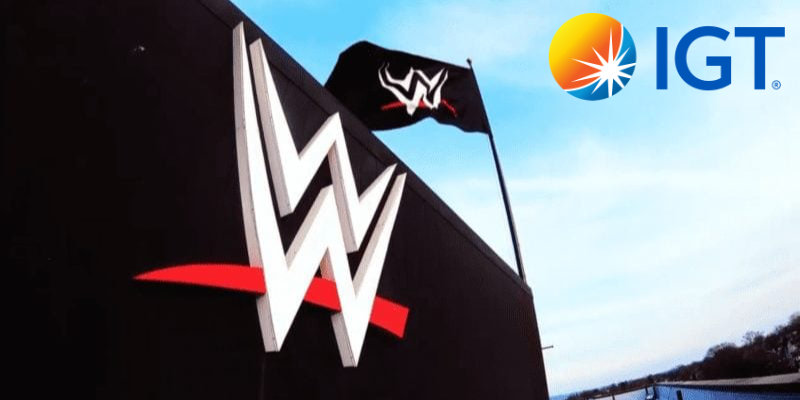 IGT has announced a new partnership with WWE

Many know the name of IGT as they are one of the biggest slot developers but they are also involved in various avenues in iGaming such as lottery and land-based casinos. In a recent announcement, IGT has signed a multi-year exclusive license with WWE to develop branded lottery games and promotional programs to coincide with special events.

This comes only a few months after Microgaming and All41 Studios signed an agreement to release a branded slot based around WWE with the Link & Win slot called WWE Legends: Link & Win. It's unclear if the IGT agreement will extend to online slots in the future, but for now, they have signed for lottery games.

International Gaming Technology, also known as IGT, was founded back in 1971 with the company providing casinos throughout Las Vegas with a string of video poker titles but this completely expanded when they purchased Barcest in 1998 and also dabbled into online slots.

Some of the most popular titles include Cleopatra, Cleopatra II and Siberian Storm along with branded slots such as Bill & Ted's Excellent Adventure and Wheel of Fortune Megaways that are available at most reputable slot sites.

Most famously known through the wrestling show that created stars such as John Cena, Hulk Hogan and Dwayne Johnson, WWE is also a media organisation committed to entertainment that is family-friendly to more than 900 million homes worldwide in 28 languages. 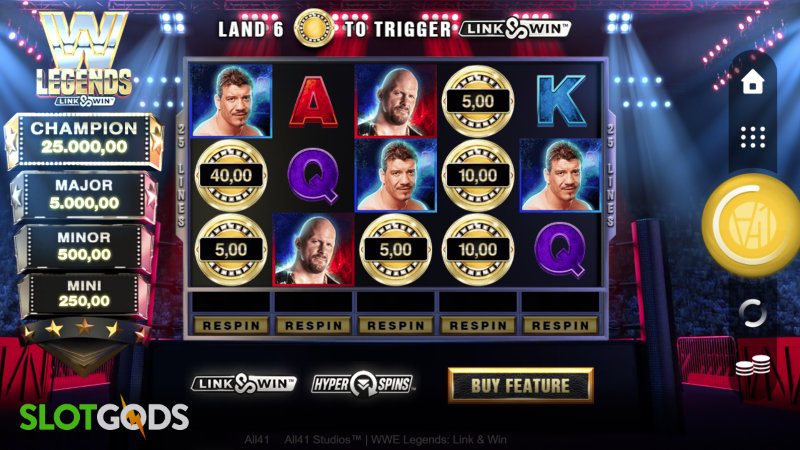 "IGT is the clear industry leader in the lottery and gaming space, and we look forward to collaborating by bringing our intellectual property to our fans and lottery games around the globe," said Alex Varga, WWE Vice President, Revenue Strategy & Development. "This is an exciting opportunity for us to continue to leverage the strong crossover between the WWE Universe and another segment of the gaming landscape."

It's unclear what the future will be for the online slot world and WWE - but we're hopeful that we'll have more like the wonder that is WWE Legends: Link & Win.