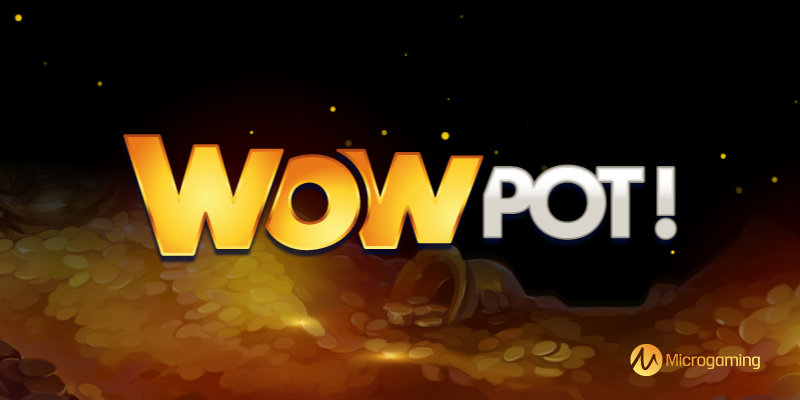 Microgaming are proving again that their progressive jackpots are the ones to go to with another player being made into a millionaire. Just a month after the Mega Moolah jackpot found their 101st millionaire with a win of €7.2 million, Microgaming are back to announce that someone has won €3.8 million on the WowPot jackpot with Ancient Fortunes Poseidon Megaways.

The lucky player struck the top prize on the WowPot progressive jackpot on 23rd August 2021 which comes just a couple of days after the game launched its WowPot jackpot. All that's known about the winner is that they played through Videoslots and that they won €3,898,637.78!

Triple Edge Studios developed the slot exclusively for Microgaming and is the first game to contain the Megaways mechanic with the WowPot jackpot. Alongside this huge milestone, this win is the second largest in the WowPot history as one lucky player won €17,529,047.11 on 14th April 2021.

According to Microgaming, this is the fourth millionaire to be made through this jackpot with Microgaming awarding 2.6 million wins across all the jackpots, tiers and games equating to more than €143 million and taking the all-time wins just above the €1.45 billion mark.

“Thrilled to provide our players with access to many of Microgaming’s legendary progressive jackpot slots,” says Videoslots

“It’s amazing to see another massive WowPot win dropping just days after Ancient Fortunes™: Poseidon WowPot Megaways™ was released network-wide to our customers,” said John Colemon the CEO at Microgaming. “Congratulations to Videoslots on this impressive payout, and to their player in Sweden.”

“We’re thrilled to provide our players with access to many of Microgaming’s legendary progressive jackpot slots – and even more so that one of our players has taken home the latest WowPot win, becoming a multi-millionaire!” stated William Ahlberg, the head of commercials at Videoslots.