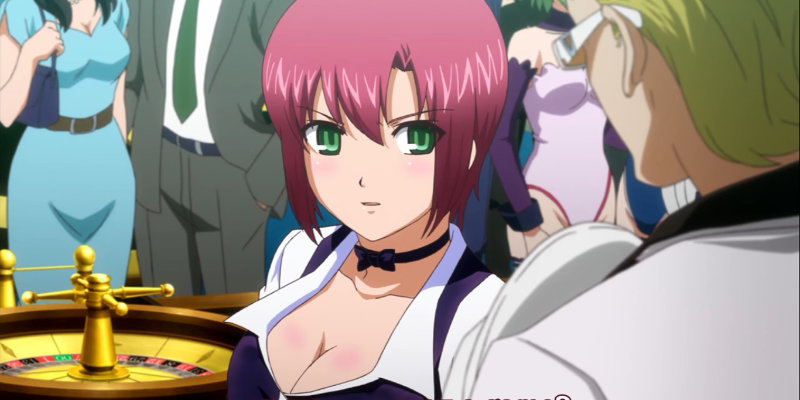 Our favourite animes inspired by gambling

Within the past few years, anime has been growing in popularity with an estimated 3.5% of the world's population tuning in to watch the medium. Anime is one of the biggest forms of entertainment that originated in Japan and includes all sorts of animated TV shows that are created in Japan.

As anime is such a popular medium, it's no surprise as to why gambling has found its way in the genre. Whether it's online slots such as Megaways or card games such as Poker, Gambling is a popular topic to cover in art, TV and movies as people become extremely passionate about the activity as there is so much risk and excitement involved which is why it's the perfect premise for entertainment.

From a school centred all-around student's gambling skills to an afterlife determined by gambling, these are the best animes that focus on gambling (in no particular order). 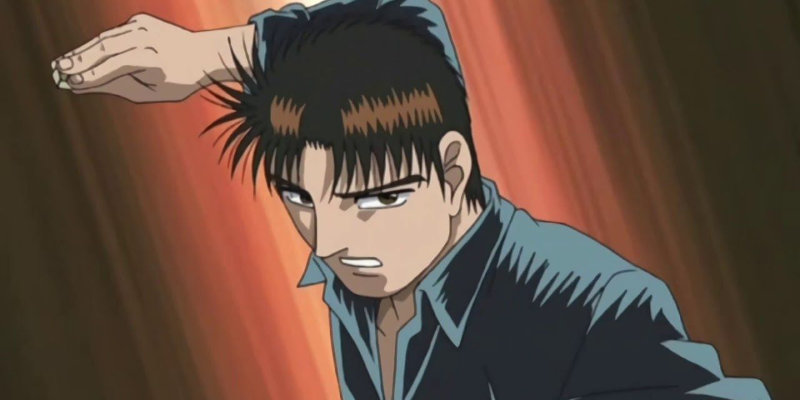 Based on the weekly Weekly Shōnen Magazine manga, The Legend of the Gambler: Tetsuya, this anime follows a man in Japan who travels around like a nomad after the catastrophe of the Second World War. In order to survive and earn a living, he resorts to gambling through hustling people at Mahjong. Throughout his travels, he finds an opponent that is stronger than him and shows that he's got a long way to go.

There are only 20 episodes in this series, but it gives a glimpse into the horrific past and what people had to do in order to make ends meet. Legendary Gambler Tetsuya shows the titular character not being afraid to cheat as long as it leads to his victory. 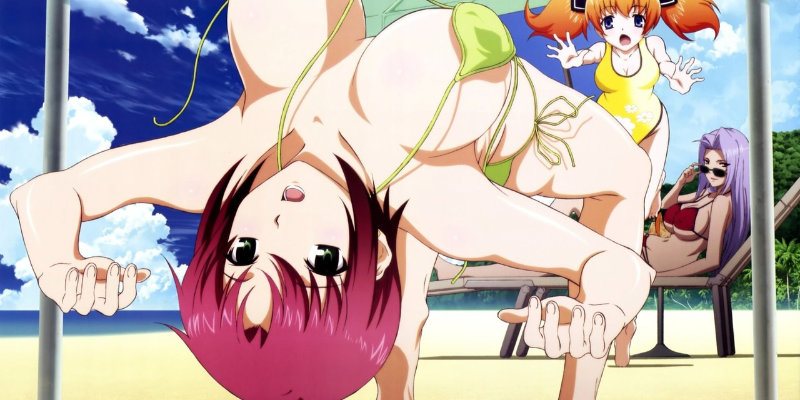 In Japan, there are a bunch of pachinkos in Tecmo's Rio series and this forms as the inspiration for the anime Rio: Rainbow Gate. Set in a famous gambling casino called Howard Resort Hotel, there is a beautiful female dealer known as the Goddess of Victory. Her real name is Rio Rollins and she has a natural ability that grants customers good luck by just being close to her.

Ultimately, Rio wants to follow in her mother's footsteps to become the 'Most Valuable Casino Dealer' but must face other dealers in order to receive this title. This anime shows how lucky charms affect people's gameplay habits, but also shows the determination of the dealer who is set on becoming the best dealer out there. 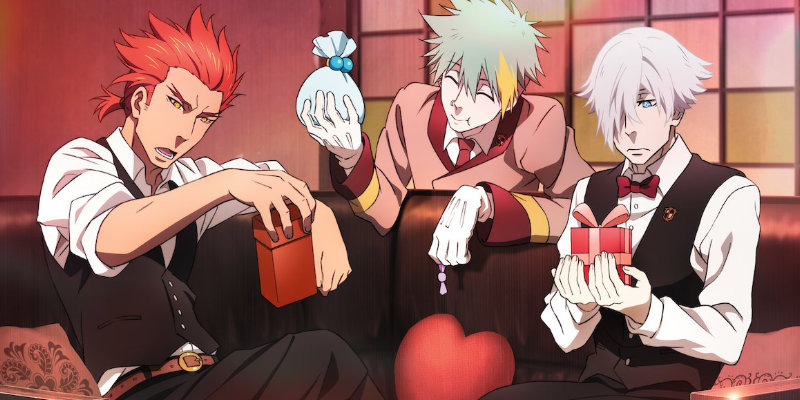 Life after death is something that is constantly pondered and yet you wouldn't think that the afterlife would be a bar in which you play gambling games in order to decide your fate. This series spawned from a short film called Death Billiards which follows two men who must bet their lives in a game of billiards and expanded into an anime that further explores this world.

Death Parade explores the idea of 'Death Games' in just 12 episodes and shows the highest stake in gambling is your life. There's a lot of psychological horror elements mixed with dark humour to create something unique to make a gambling show unlike any other. 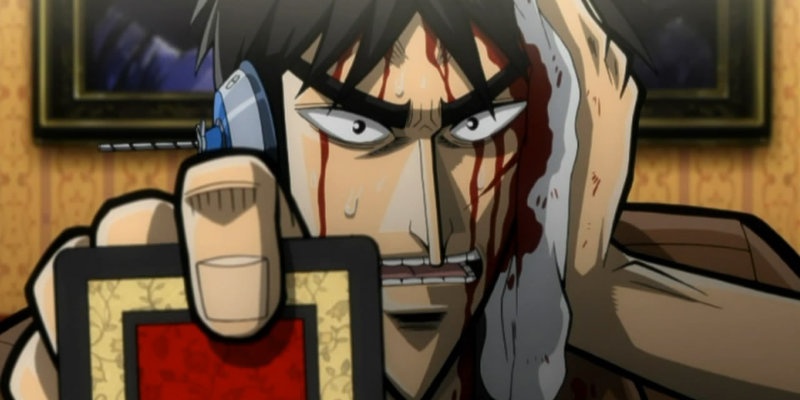 In 1996, Nobuyuki Fukumoto wrote and illustrated a manga series called Gambling Apocalypse: Kaiji which has appeared in Weekly Young Magazine since then. The series focuses on a young man named Kaiji Itō and his misadventures in gambling making it the perfect manga series to be adapted into an anime.

Throughout the anime, the titular character ends up being tricked by his former colleague and ends up repaying his debt by participating in an underground gambling tournament on a ship. This series shows the worst side of humanity and how the most fearsome things in life are humans. 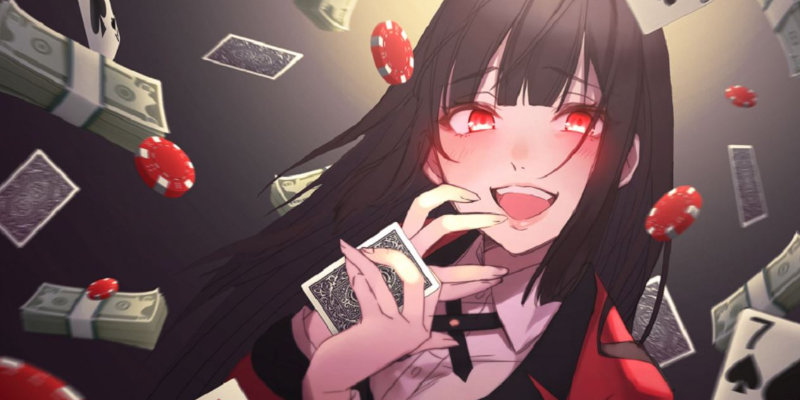 Originally started as a manga in 2014, Kakegurui found its way onto the small screen in 2018 as an anime. The premise of the show follows a group of high school students who are rated based on their gambling abilities. Pupils are encouraged to bring in their own money to school to participate in casino games with losers becoming lower in status and being known as 'house pets'.

Throughout the anime, the story focuses on a transfer student named Yumeko Jabami who is a gambler who plays for the thrill of the game rather than winning. However, she ends up challenging the entire hierarchy of the school in this dramatic anime as she turns out to be incredibly lucky and skilful in the casino games that she plays.

If animes aren't your thing, then be sure to check out the best gambling movies on Amazon Prime or Netflix instead?