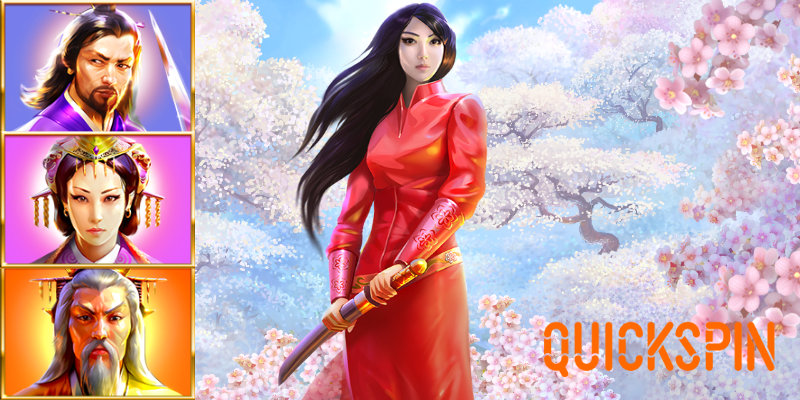 Find your own fortune in Sakura Fortune II

Back in 2017, an oriental slot was released that would completely change the genre as we know it. Quickspin's Sakura Fortune released and mesmerised audiences instantly with the breathtaking visuals and features.

Almost 4 years later, Sakura Fortune II has been announced and it looks to be even better than the original. With a bigger win potential and enhanced graphics, what more could you want? Sakura Fortune II is expected to be released on 12th April 2022, but one lucky casino will have early access starting from 22nd November 2021. 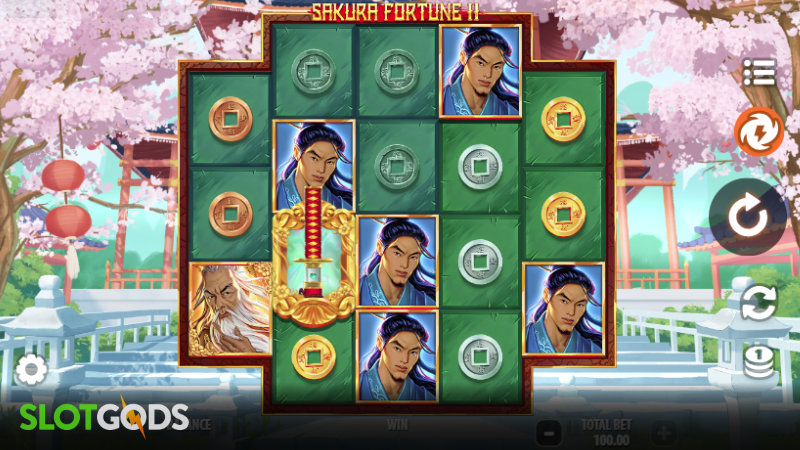 Sakura Fortune II plays on 5-reels with 576 ways to win along with high volatility gameplay. The original Sakura Fortune had some of the most innovative features of the time and it looks like the sequel is going to be the same.

Sakura Wilds land on the reels and they can nudge to cover the entire reel for even bigger wins and awards a respin. The wild lands on the reels lock into place and become sticky!

Scatters are back in the form of words with 3 or more landing Fortune Free Spins with the potential to land locked Sakura Wilds. Amazingly, landing 3 Sakura Wilds multiplies wins by x3.

Bjarne Grönnevik, Producer at Quickspin, said: “Sakura Fortune 2 is an evolution of the original Sakura Fortune, which still remains one of the most popular games in the marketplace. Being so popular across the board, amongst partners and players as well as within the company, we’ve had a lot of feedback to utilise when making this sequel.”

With so many ideas to work with and with a strong desire to create the best game possible, we spent a long time on the process of creating and designing Sakura Fortune 2, a lot longer than we typically would. Many ideas were tested and rejected, and I’m so pleased we kept pushing to make it what it is. We’ve taken the proven game mechanics from the original game and added a modernised math model, higher maximum payout, and more volatile gameplay.”

It’s been a true passion project from beginning to end, and I can’t wait to release this game to previous fans as well as a whole new generation of players!”

There is currently no information on the RTP or an exact date - but it looks to be released on 12th April 2022 with special early access from the end of November 2021.

It seems that Quickspin has taken one of the only criticisms about the original (the low win potential) and changed it to suit a more modern audience. Quickspin commented in regards to the win potential in a Q&A with Bigwinboard's audience: “With a potential at least 10 times higher than the original, we’re looking at something around 10-15k x (stake).”

Sakura Fortune is one of the most beautiful online slots out there with absolutely stunning visuals and vibrant gameplay - so we cannot wait for the sequel as it looks to be a new fan-favourite. You can play Sakura Fortune II when it releases April 2022, or play it through early access at Quickspin's chosen casino.

The following online slot sites have been vetted and audited by Slot Gods to ensure they offer an exceptional user experience, are trustworthy, safe, secure, and boast the best variation of online slots in their portfolio including Sakura Fortune II.