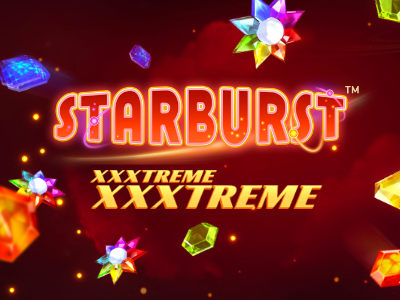 Starburst XXXtreme is a 5-reel, 9 payline NetEnt slot that follows in the footsteps of arguably the most famous online slot game of all time, Starburst. This re-energised slot doesn't stray too far from the original, but offers players more in-depth features with the inclusion of multipliers on top of Starburst Wilds that can climb up to 150x. With a maximum win potential of 200,000x the player's stake, there's absolutely no reason not to play this EPIC sequel.

“ A worthy sequel for one of iGaming's greatest slots ”

Starburst Wilds are special multicoloured wilds symbols that can land on reels 2, 3 or 4 at any time during base gameplay. These wilds substitute for all symbols and award players with a re-spin.

If more than one multiplier is awarded to the player during the spin (and re-spin), any win from that spin (and the following re-spin) is multiplied by the sum of the two multipliers.

The Random Wilds feature can kick in at random after any spin or re-spin. When this happens between 1 and 3 Starburst Wilds will be randomly placed on reels 2, 3 and 4.

XXXtreme Spins is a feature buy mechanic that allows players to make one of two special spins that feature special Starburst Wilds for an increased cost. As it is a feature buy this is not something players in the United Kingdom can use. 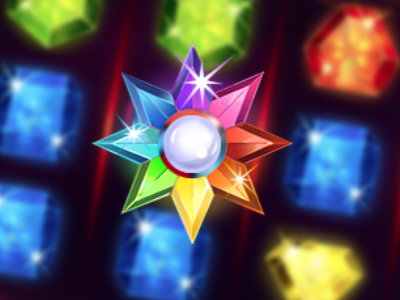 Starburst Wilds are special wild symbols that substitute for any symbol. These can land on reels 2, 3 or 4 and will have a random multiplier between 2x and 150x placed upon them before the spin. 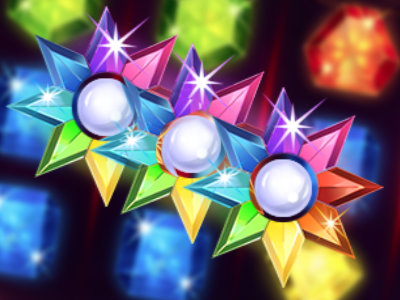 The Random Wilds feature is when between 1 and 3 Starburst Wilds land on the reels after any spin or re-spin completely randomly. 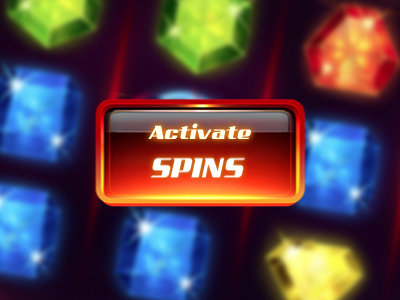 XXXtreme Spins is a feature buy mechanic that can only be used by players outside of the United Kingdom, this feature can see players guarantee 1 Starburst Wild for 10x their stake or 2 Starburst Wilds for 95x their stake.

Starburst XXXtreme is the 2021 follow-up to what's can easily be regarded as one of the best online slot games of all time, Starburst. This brand new NetEnt release had the monumental task of filling some incredibly big boots, however, this 5-reel, 9 payline slot does a fantastic job in doing so. With a potentially life-changing maximum win potential, there's absolutely no reason you shouldn't be giving this future cult classic a chance.

In terms of design, NetEnt hasn't strayed far from the unknown, this slot looks very much like the original, normally something we'd great express disappointment over. However, a game as legendary as Starburst doesn't really need or deserve anything drastic doing to it, so we can look past the fact that Starburst XXXtreme and Starburst are near identical games in this respect.

The symbols in this space-themed slot are all precious gems, just like the original. These are purple, blue, orange, green and yellow gemstones... The two highest paying symbols are the red number 7 and the BAR symbol. The famous Starburst Wild symbol remains the same, this is a sparkling multicoloured gemstone that will appear on reels 2, 3 or 4.

Soundwise, you know what's coming don't you... Starburst XXXtreme features the same relaxing electronic melody that you heard in the original Starburst slot... Why fix something that's not broken?

Unsurprisingly NetEnt has kept things simple with Starburst XXXtreme, there was never any reason to reinvent the wheel when they'd already come up with a winning formula.

The only real difference between this game and the original is the fact that an XXXtreme Spins button has been added, this should only be available to players outside of the United Kingdom due to gambling commission rules on the feature buy mechanic. That being said, we have come across legitimate slot sites that have strangely allowed us to use this feature.

Navigating the rest of the slot is simple, there's an action bar along the bottom of the game screen that has a hamburger menu that gives players access to game rules and settings, an autoplay button that allows players to make up to 100 automated spins, an info button which brings up the paytable, a stake selection tool and of course the play button.

This insanely volatile slot is well worth playing for the win potential alone. Starburst XXXtreme Spins has an RTP of 96.45% and can see players walk away with up to 200,000x their stake, which is absolutely unheard of. If they were looking to blow people away with this much-anticipated sequel then they've certainly managed that with this epic win potential.

Starburst XXXtreme is most certainly a worthy successor to Starburst, we're genuinely impressed with the subtle changes that NetEnt have been made to improve upon the original game.

Sometimes developers can go too far in trying to recreate something great, but this slot found the perfect balance, upping the win potential to an incredible 200,000x the player's stake was most certainly one great way of getting players on board.

Enjoyed Starburst XXXtreme? Here's a handful of similar slots we think you'll like too. These online slots have been chosen based on features and themes similar to Starburst XXXtreme. You might also want to check out other NetEnt slots.