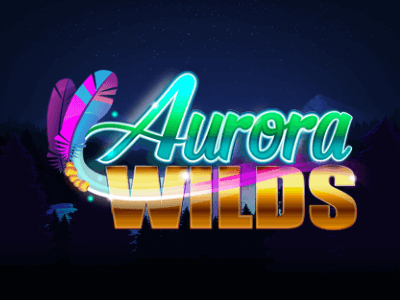 Experience the enchanting Aurora Sky and see the beautiful lights in the sky. Simple yet elegant, Aurora Sky is all about wilds, respins and a fixed jackpot.

Playing on 5-reels with 10 paylines, this slot brings back traditional gameplay mixed with refreshing visuals. Appreciate the stunning views and try to win up to 2,000x whilst doing so.

Jump straight into the action and play Aurora Wilds now at the following fully licenced UK slot sites. These slot sites have been thoroughly audited and reviewed by the team here at Slot Gods to ensure they offer an exceptional user experience, are trustworthy, safe, secure, and boast the best selection of online slots in their portfolio including Aurora Wilds...

Aurora Wilds is all about the expanding wilds and respins. Aside from the Jackpot Wheel, there’s not much else to the slot. It’s obvious that Neon Valley Gaming wanted to go for a simplistic slot that is just about spinning and winning. 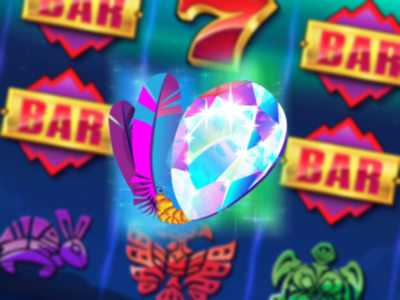 Like most slots, the wild can substitute any symbol in the game except the jackpot trigger. They can appear on reels 2 to 4 and can expand to fill the entire reel. 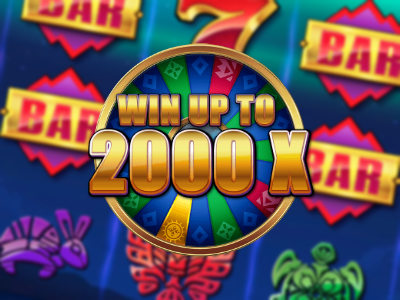 Spinning 3 or more jackpot symbols will trigger the Jackpot Wheel for 1 of the 4 fixed jackpots. The jackpots include Mini at 15x, Minor at 50x, Major at 100x and Grand at 2,000x your stake. 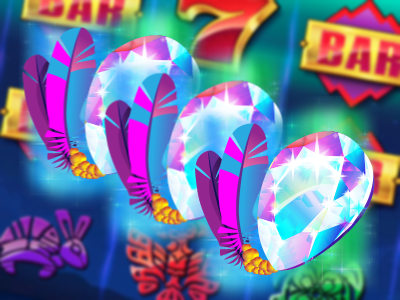 Landing 1 or more wilds will award a respin for players. The expanded wilds lock in place and the remaining reels respin. Additional wilds landing on the reels can trigger another respin with a maximum of 3 successive respins.

The universe is a visually stunning place and Aurora Wilds is all about the space and sky surrounding us. Set amongst the backdrop of mountains and lakes with the Northern Lights in the sky. The gameplay and visuals are simple yet captivating.

Playing on 5-reels and 10 paylines, Aurora Wilds tries to bring back old school gameplay that focuses on spinning and winning with no complicated mechanics. Developed by Neon Valley Studios for Microgaming, players can win up to 2,000x your stake on the fixed jackpot.

The background is beautiful with all the colours of the Northern Lights highlighting the sky. Accompanied by nature and animals, Aurora Wilds is all about showing the wonders of the world. The symbols themselves showcase different constellations adding just that extra bit of detail.

Whilst the visuals are solid in terms of design, the music is an odd choice. There’s a soft beat mixed with 80s style music. This isn’t bad but it’s confusing when matched with the visuals. There are ambient sounds such as wolves and nature which feel natural, but the music is a little jarring. That’s not to say that the music is terrible or annoying, but unexpected.

It’s clear that the developers were trying to replicate the easy and straightforward gameplay of Starburst. Both feature minimalistic features and simple gameplay to make it so that anyone can literally pick up this slot and play it. Sadly, the gameplay isn’t as exciting as Starburst and feels like a knock-off clone.

Like most slots, the spin and autospin button can be found at the bottom of the reels and situated in the middle. Autospins can go between 10 and 100. Moving along to the left, you’ll find the bet level and most of the settings for the games. In the setting section, you can adjust sounds and check the rules if you are unsure.

Players will be happy to find out that the RTP is at a brilliant 96.2% which is way above the average standard. The volatility level is medium as well so all types of slot players will be able to try out the slot.

The biggest wins come from the Jackpot Wheel in which players can win up to 2,000x their stake. However, this is the most that can be won from the game and some may be a little disappointed with this.

Whilst this slot may look good, it feels like a copy of Starburst without the innovation. It has general fixed jackpots with respins and expanding wilds. Nobody wanted another Starburst slot as players can just go play that one for a bigger payout. Aurora Wilds could’ve been so much more but sadly just feels like a less impressive version of current classics.

If you love the Northern Lights and constellations, then Aurora Wilds will be a slot you’ll enjoy. It shows players the beauty of the sky whilst giving you some wins. For those of you wanting a bigger payout, just go to the original Starburst.

Play Aurora Wilds now at the following verified UK slots sites. These slot sites are fully licenced and have been thoroughly vetted and reviewed by us to ensure they offer a great user experience, are trustworthy, secure, and have a wide variety of the best online slots in their lobbies including Aurora Wilds:-

Enjoyed Aurora Wilds? Here's a handful of similar slots we think you'll like too. These online slots have been chosen based on features and themes similar to Aurora Wilds. You might also want to check out other Neon Valley Studios slots.