One lucky streamer won a mighty 19,275x their stake

The original Cazino Zeppelin is one of Yggdrasil's most beloved slots - so it's no surprise that the studio decided to remake the slot and upgrade it with Cazino Zeppelin Reloaded.

Only a couple of weeks after release, one lucky Twitch streamer won 19,275x stake on the iconic free spins round in Cazino Zeppelin Reloaded. 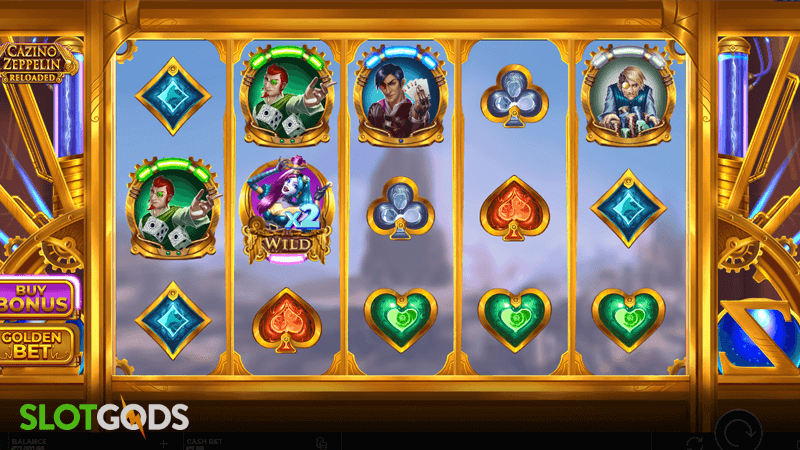 How did the big win happen?

The streamer known as CasinoDaddy placed a €1.00 bet and landed 5 free spin scatters triggering 20 free spins. On the 3rd spin of free spins, he triggered a sticky wild on reel 5.

Casino Daddy even retriggered 5 extra spins to continue the epic win train he had going. By the end of free spins, he won €19,275.30 which equates to 19,275x his stake.

“Congratulations to our pals,” says Yggdrasil

“We said the Zeppelin would fly high, but the wins would be even higher,” said Yggdrasil in a statement on LinkedIn. “We want to extend special thanks and congratulations to our pals who gave it a spin and dropped a massive 19,275x win!”

Be sure to check out Cazino Zeppelin Reloaded at these reputable slot sites and see if you can secure the maximum win of 41,572x your stake.