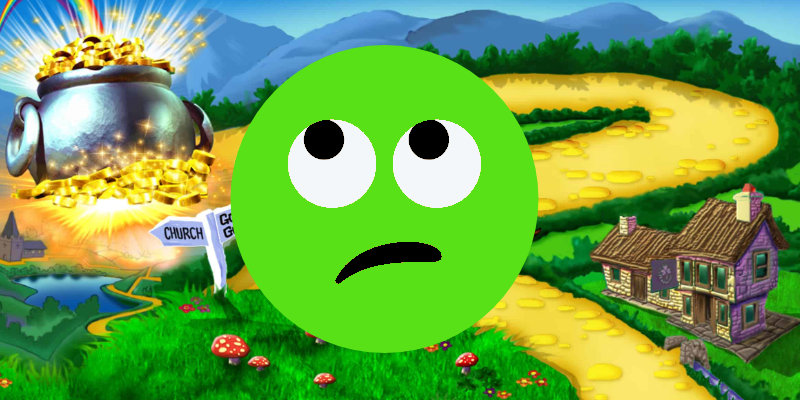 Naturally, here at Slot Gods we want to give you the best online slots out there - but we do often see some questionable titles within the slot community. It’s hard to escape some of these debatable themes as they are somehow extremely popular amongst other players. 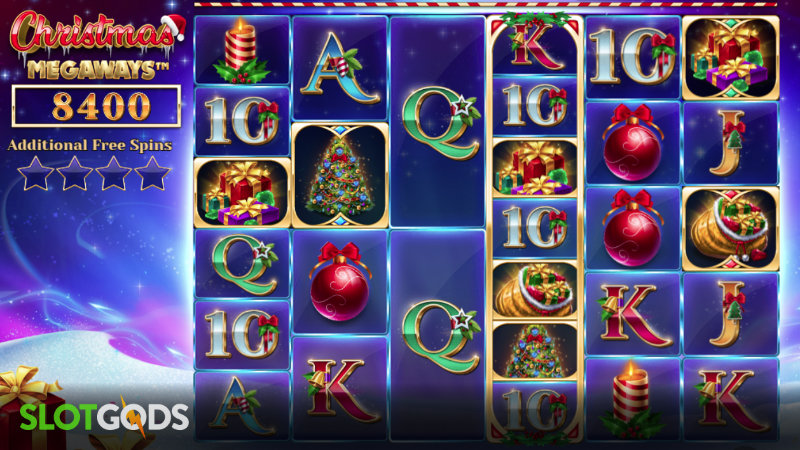 There’s no doubt that everyone loves Christmas. It’s a festive time that brings everyone together and is just a whole load of fun. That being said, Christmas should be celebrated at Christmas time and not throughout the year. Call us Scrooge, but Christmas themed slots just don’t do it for us.

If it was Christmas everyday, then no one would have any money and be forced to endure Christmas songs all the time. Not only that, but most of the Christmas slots we’ve found have been enhanced versions of current games. Christmas Jackpot Bells and Sweet Bonanza Xmas are literally the same as the base game but with some festivity thrown in.

Now, if more Christmas themed games were original with new stories and graphics - that’d be a different story. We’d love to see a slot that mixes Santa with horror or just an original Christmas game with some kind of taste level. Of course, we aren’t against Christmas themed slots entirely - we just want more inventive Christmas slots. 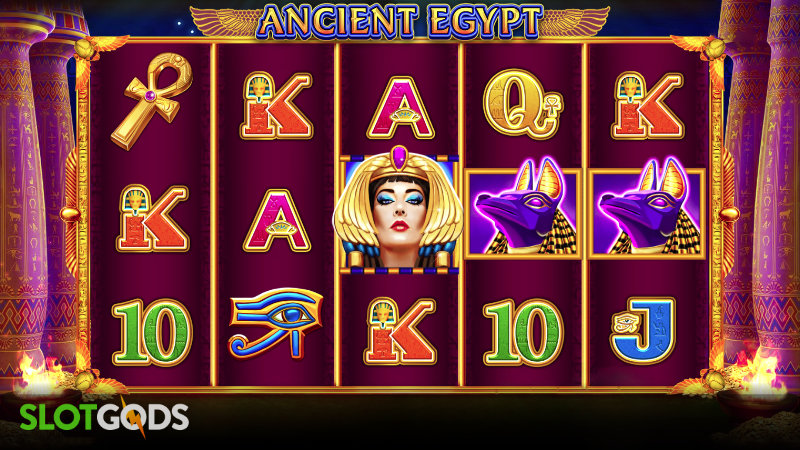 This may be extremely controversial but there are too many Egyptian themed slots. That’s not to say that they aren’t entertaining or that they look bad - but they all begin to blur together. Cleopatra led the way for online slots but unfortunately many have begun to just clone this slot.

Ancient Egyptian is a landmark in history with so many options to explore. Unfortunately, most Egyptian themed games often have the same gameplay and premise. There are some inventive titles such as Book of Gates and Valley of the Gods, as they try to change up the visuals and entire aesthetic to modernise the Egyptian theme.

Sadly, not all developers think like this and often just try to capitalise on the theme. Let’s hope that more developers try to re-invent the Egyptian formula - but it currently stands as one of the worst slot themes at the moment due to lack of creativity in the genre. 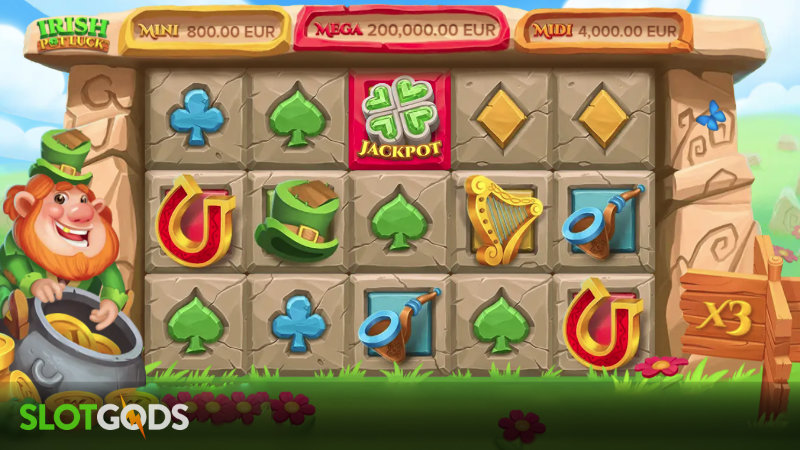 There’s only so many times you can hear about the luck of the Irish and about a leprechaun’s pot of gold. It becomes repetitive and there’s only so much you can do to make it an original Irish slot. We know that developers try to make each Irish slot entertaining for audiences, but seeing the same green background with a rainbow on it just doesn’t cut it anymore.

It’s always the stereotypical view of Ireland based on fables and lore - which can only stay appealing for a limited period of time. Sure, the original Rainbow Riches released in 2009 entertained audiences and felt like a magical slot - but now there are over 13 slots in the Rainbow Riches series and they are beginning to just blend together.

Look, we’d welcome an Irish slot that manages to do the opposite of everything mentioned - but we’d doubt anyone would. We may incur a leprechaun’s wrath, but Irish themed slots are generic and just don’t hold up compared to other genres. 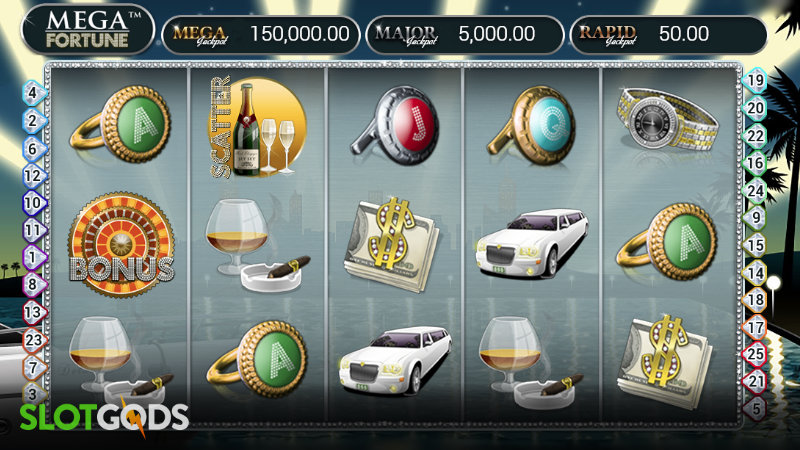 Now a life full of decadence and opulence sure sounds like a win to us...then how come most of the luxury themed slots are so terrible? They often have the most outdated graphics and just feel tacky rather than deluxe. Instead of feeling like you are experiencing the lavish lifestyle - it ends up feeling like you are just playing a horrible slot.

Granted, most of the luxury themed slots have jackpots to try and give you the opportunity to to create your own upscale lifestyle - but the presentation is always awful. Take Beach Life and Everybody’s Jackpot for example. Now both of these titles seem fine on the surface as they both have appealing jackpots.

However, they look more like a cheap flash game made from the early 00s. The thrill of online slots comes with spinning and those impressive wins - but if the aesthetic doesn’t match then you’ll immediately be put off. Besides, everyone has their own different idea of luxury themed slots, so developers need to get with the times and create more modern slots if they want to get out of this list. 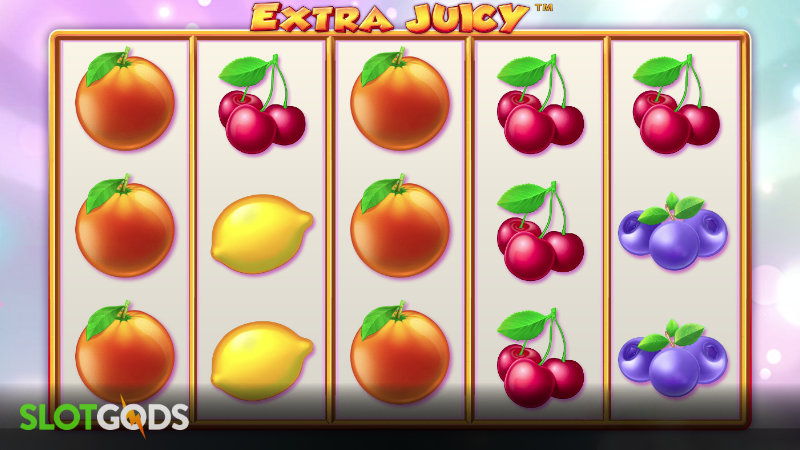 Despite being known as the grandfather of slots, fruit machine themed slots are outdated when compared to any other online slots. We appreciate how they inspired generations of online slots with unique mechanics that are appealing for everyone - but that’s about it.

The fruit machine themed slots available online feel like you’ve stepped back in time for the wrong reasons. They blind people with nostalgia to think that they are amused simply because they remember having some sort of fun with these machines in the past.

Today, they lack most staples in online slots and often have limited paylines. The gameplay just doesn’t thrill audiences like fantastical online slots do. Juicy Reels is perhaps the most modern fruit machine themed slot with a free spins feature - but that’s about it. It feels more like a chore to play instead of a fun game. This genre doesn’t reinvent the wheel and cheaply relies on nostalgia. Because of this, fruit machine slots are just one of the worst themes available online. They focus solely on the past without embracing the future, and isolate a huge amount of players because of it.