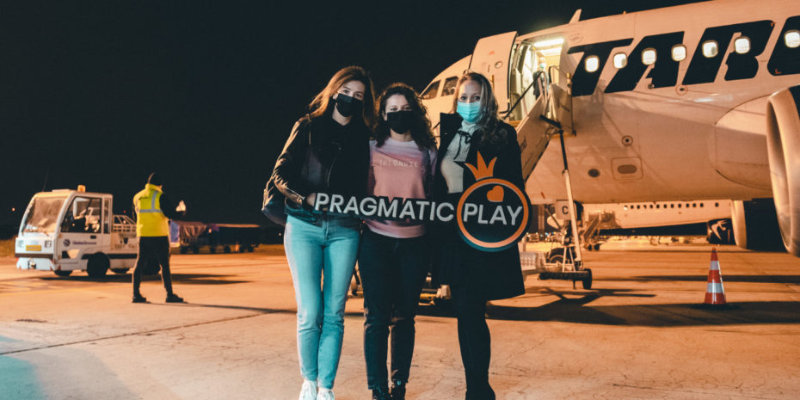 The creators of John Hunter donate €20,000 to charity

The iGaming giant, Pragmatic Play, is in the news for great reasons as they've donated €20,000 to support the Blondie Association in Romania.

Pragmatic Play is one of the biggest slot developers within the industry with hits such as Starlight Princess, Curse of the Werewolf Megaways and the John Hunter series to name just a few.

What is the Blondie Association?

The Blonde Association is an organisation that aims to assist severely sick children in Romania to get the medical care they desperately need by flying them to countries where they can get the best medical attention.

Sadly, the harsh reality is that "many children in Romania are unable to receive adequate medical care for their conditions, and their only chance at surviving is to take a flight to other European countries" according to Pragmatic Play.

Where will Pragmatic Play's donation go?

The money Pragmatic Play has donated will go to Damian to fly to Palermo for a liver transplant will his mother donating part of her liver to give him a better quality of life.

Two people from Pragmatic Play were on the flight to ensure that Damian and his parents had a safe and comfortable trip.

A year of charity

This is one of many donations from Pragmatic Play this year and they have donated €65,700 in Romania alone to deliver "real change in the communities where they are based."

They aren't satisfied at stopping there as they've stated that "Pragmatic Play remains committed to ensuring equality of opportunity for those in our society who need assistance the most and have further donations planned for the Christmas period."