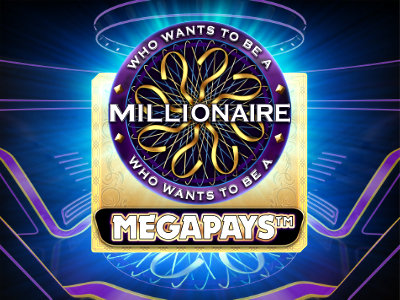 Who Wants to be a Millionaire Megapays

One of the biggest game shows across the world is finally upgraded with the Megapays system to help players win even bigger with the jackpots.

Developed by Big Time Gaming, Who Wants to be a Millionaire Megapays brings back all the favourites from the original slot such as Free Spins, Hot Seat Free Spins Gamble, Lifelines and Megaways to assist you in reaching the mighty progressive jackpot or maximum win of 72,310x stake.

Who Wants to be a Millionaire Megapays Screenshots

Who Wants to be a Millionaire Megapays Features

As previously mentioned, there are four jackpots with Megapays and they are highlighted by the number of symbols that you collect. These include:

If you choose to gamble, you select an answer from A, B, C or D (just like in the show) with successful answers moving you up and wrong answers ending the mini-game. After each gamble, you are given Lifelines to help you throughout the mini-game. These Lifelines include: 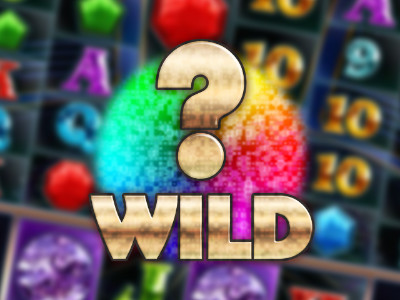 During any moment, you can trigger the Megapays feature randomly and landing 4 or more will trigger the progressive jackpot. 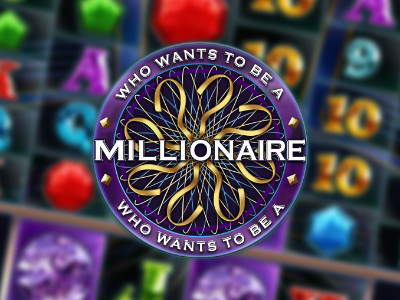 Landing 3 or more scatters will trigger 8 free spins that start with a multiplier of x1 that increases with each reaction. 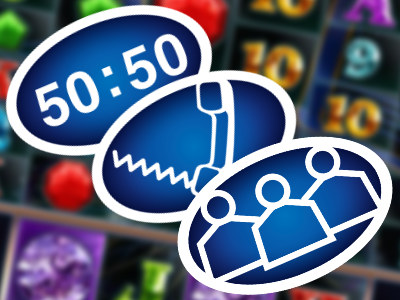 If you decide to gamble on the free spins, you'll be taken to a mini-game where you gamble your current spins with the potential to win up to 50.

Who Wants to be a Millionaire Megapays Review

The infamous TV series is known across the world with heart-pounding moments and now you have the chance to experience it yourself! There are four different progressive jackpots with Megapays, but you can also win up to 72,310x stake during the game as well. See if you have what it takes to be a winner in Who Wants to be a Millionaire Megapays.

As expected, the background of the reels is taken straight from the show but without any actual audience there visually. All of the intense spotlights are at the top of the screen to create an atmosphere befitting for a TV show.

The reels themselves are see-through, so you can see the two seats behind them. As for symbols on the reels, they are traditional playing card numbers mixed with gems and branded Millionaire logos. They aren't anything special but they look clean and decent at least.

In terms of the music, it's obviously the famous theme from the film scored by Keith Strachan. Thankfully, the entire slot gets the brand perfect and fans will absolutely love this.

The gameplay is almost an exact copy of the Megaways version, but instead with the Megapays jackpot. There are 6-reels with the ways to win expanding to up 117,649 through the Megaways mechanic. Whilst, the Megapays title may sound confusing, it's easy to follow as it's a jackpot that literally guides you through with the jackpots literally above the reels.

As for other menus, you can find the spin, autospin and bet level to the right of the reels. Underneath the bet level, you'll find a drop-down menu with additional details that you may need.

With an RTP of 96.38%, Who Wants to be a Millionaire Megapays has a decent theoretical return which is just above the average standard. It also features a high volatility level, so you can expect higher returns but they will be less frequent so make sure you have the bankroll to sustain yourself.

The payout for this slot is utterly fantastic with the game giving you the chance to win up to 72,310x your stake but it doesn't just end there. You can even win on one of the four Megapays jackpots with the Mega jackpot starting at £300,000.

There's no denying that this is a must-play for fans of the TV show and it's definitely worth playing if you love the original Megaways slot. The core aspects of the game remain the same but with additional features to make the slot even more exciting.

It should be noted that volatility is even higher in this slot and it can be unforgiving at times if you have a small bankroll, so this is definitely a slot for the high rollers. On the whole, this entire slot is thoroughly tense and full of a thrilling atmosphere that you'd find in the actual show. Ultimately, Who Wants to be a Millionaire Megapays is definitely worth a spin but just be aware of the volatility level.

Play Who Wants to be a Millionaire Megapays