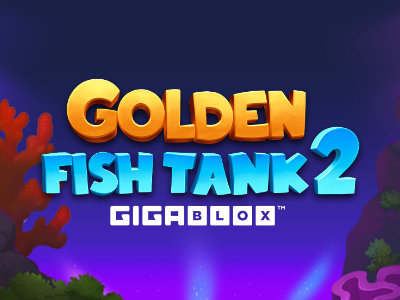 Discover the depths of the bottom of the ocean for the second time with Yggdrasil's Golden Fish Tank 2 Gigablox. As the sequel to the original, this slot gains Gigablox to increase the gameplay even more.

Golden Fish Tank 2 Gigablox is packed full of features from Free Spins to Modifiers - so you'll be reaching highs of up to 10,000x your stake in no time.

Jump straight into the action and play Golden Fish Tank 2 Gigablox now at the following fully licenced UK slot sites. These slot sites have been thoroughly audited and reviewed by the team here at Slot Gods to ensure they offer an exceptional user experience, are trustworthy, safe, secure, and boast the best selection of online slots in their portfolio including Golden Fish Tank 2 Gigablox...

It all begins with the Wild symbol which substitutes all except the Free Spins symbols. After the Wild, you'll find the Gigablox mechanic which lands big symbols of 2x2 and 4x4 with the potential to increase it up to 6x6 during Free Spins.

Landing 5 or more Free Spins symbols will trigger the Free Spins round with each symbol awarding 1 spin. You'll get the chance to pick between 3 and 7 modifiers during this mode. These include:

You have the chance to gamble for more features before entering Free Spins but the chance to win is always 2 out of 3. You have to find the golden starfish and selecting a grey one will end the feature leaving you with nothing. 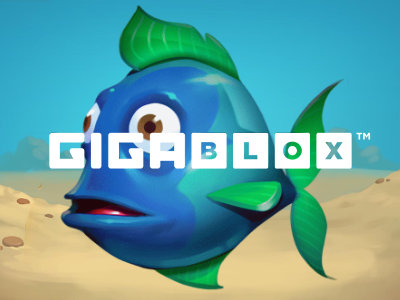 During the base game, symbols can land as stacks of 2x2 or 4x4 - but this can increase up to 6x6 during Free Spins for even greater wins. 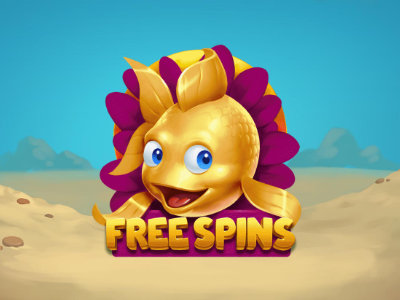 Landing 5 or more Free Spins symbols triggers the feature with each symbol awarding 1 spin. There are also between 3 to 7 modifiers attached. 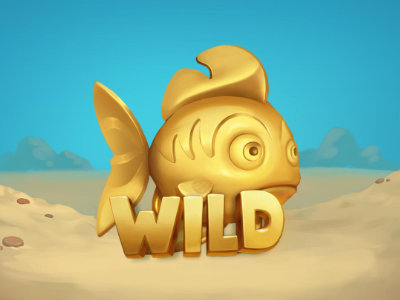 During Free Spins, you can select between 3 to 7 modifiers which include multipliers, expanded reels, extra wilds, stacks and extra spins.

Back in 2016, Yggdrasil released an online slot that took players on a journey to the bottom of the ocean. They gave players the chance to bask in the beauty of the deep whilst having the chance to win some fantastic cash prizes.

Fast-forward to 5 years later, and Yggdrasil decided to bring back this fan-favourite slot with their fantastic Gigablox mechanic. Along with the Gigablox mechanic, you have Free Spins with modifiers which include multipliers, expanded reels, stacks, wilds and extra spins.

Once you open up the slot, you'll see a bright blue background with sand-coloured bottom to show you that you are at the bottom of the ocean. There are various coral and plant life at the bottom along with bubbles.

The reels themselves feature different fish with various facial expressions and colours giving them personality. However, they only animate through wins and look a little lifeless at times which can be a little offputting.

There's a soft synth track that plays throughout spins which will instantly relax you and naturally gets more intense as you land more wins.

Golden Fish Tank 2 is an aquatic slot that plays on 6-reels with 25 paylines and features the Gigablox mechanic. It may seem confusing at first, but all the features are straightforward and easy to pick up.

All of the relevant buttons can be found at the bottom with the spin button, bet level and autospin button. To the far left of the reels, you'll find an additional menu that leads to sound settings and other relevant menus you may need.

The RTP of this slot is 96% which is just on the level of being the average standard. In terms of the volatility, it's medium to high which leans more towards high volatility at times.

As for the maximum win, you can win up to 10,000x your stake through the Free Spins with the expanded rows and Gigablox at 6x6. Luckily, we triggered the Free Spins fairly often but found that we barely got the expanded reels which is something to be aware of when you are playing the slot.

Don't worry if you haven't played Golden Fish Tank - Golden Fish Tank 2 Gigablox is just a copy of the slot with the Gigablox mechanic. All the features remain the same as well as the design - but with a slight graphical improvement.