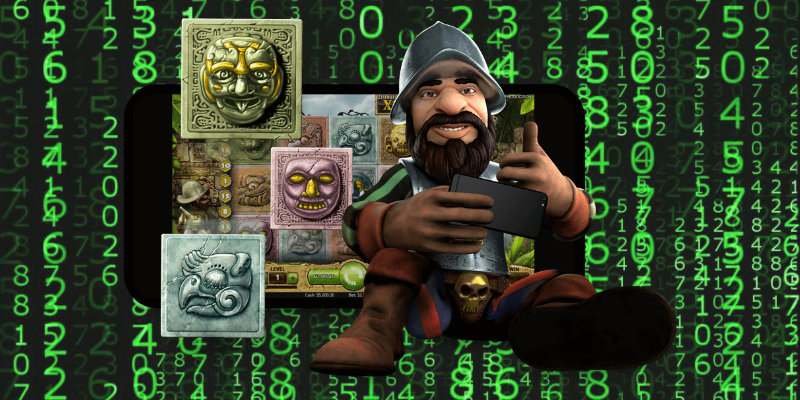 How is an online slot game tested for fairness before it's released to the public?

There are quite literally hundreds, if not thousands of new online slots arriving at popular slot sites every single year... With so many releases you might think the process of getting one of these games live at a casino is simple as the online slot developer creating their new title and then asking an operator if they'd be interested in hosting it, but you'd be very wrong.

There's a lot more that goes into the entire process than you could have ever imagined!

Thankfully for you and I, every single online slot must go through a rigorous testing process before it ever sees the light of day, this is to ensure that the game is fair and without any exploitable flaws that could see players (or the operator) gain an unfair advantage or disadvantage.

Without this testing process, online slots (or any online casino game for that matter) would be very risky to play as there'd be no way of knowing whether they were created with malicious intent to never payout.

A whole host of in-house offline testing will take place once the core of a game is completed, way before the slot even makes it out of the studio for the first time.

It's at this point brainy mathematicians and developers will spend days, if not months beta testing their game by playing tens, maybe hundreds of millions of spins, with each and every outcome recorded and analysed in-depth to help discover whether the game is meeting vital preset expectations such as whether the long-term return to player (RTP) is achieved.

The developers will also use this beta testing period to ensure that all elements of their online slot work correctly and meet the specifications of the regulator before it's then sent onto an independent third-party testing facility approved by the jurisdiction they wish to release their game.

Verification through an independent testing facility

Before the game can hit the lobbies of online slot sites around the world it must first go through a third-party software testing facility. It's here that industry experts will test every aspect of the slot to ensure that the game's RNG software is working as intended and that each outcome across millions of spins are truly random.

In addition to ensuring that absolutely every spin is truly random, it is also down to the third party software testing facility to ensure that the game can actually reach the maximum win potential that's advertised.

Using Gonzo's Quest Megaways as an example, the independent body who verified this immensely popular NetEnt slot will have ensured that they were able to win 20,000x their stake in a single spin (or during a bonus feature) as is advertised.

There are a whole host of different independent organisations that test online slots, developers can choose to send their slots to any of these organisations as long as they're verified in the country they wish to offer their slot.

Known fully as eCommerce and Online Gaming Regulation and Assurance, this UK-based company is known globally for being one of the most trusted and reliable testing agencies.

Australian company iTech Labs is a testing agency that's renowned for being reliable and serving some of the biggest names in the industry. They specialise in testing RNG games and helping calculate the RTP of slots.

With over 25 years of expertise behind them, Gaming Laboratories International are considered one of the leaders in the game testing industry.  To date, they've worked in more than 450 jurisdictions worldwide.

Formed in Germany way back in 1982 Software Quality Services test real money casino and slot games to ensure they're reliable and up to scratch. However, this just makes up a small part of their business.

Born a year before SQS in 1981, BMM Testlabs is considered to be the oldest independent testing laboratory in the world. BMM is based in 13 different countries and offers compliance services to more than 400 different jurisdictions.

Based in the Netherlands, USA, UK and Italy NMi is a worldwide operation that started out certifying the validity of roulette wheels in the 1970s before moving onto testing online casino games in 2007.

Technical Systems Testing is a testing laboratory formed in 1993 that has offices in Canada, the UK, Macau and the Philippines. In 2010 TST became part of GLI, however, they still remain operating under their own name.