The heavy-metal themed Sabaton slot is part of Play'n GO’s rock slot series that features many more rockin’ titles. This game takes you into a loud, dark and damn-right awesome world where you can rock your way to some serious payouts. Sabaton is set around the Swedish power metal band of the same name (if you didn’t already know). The slot packs in plenty of action with a total of four bonus extras.

“ Rock out to some seriously heavy slot playing action! ”

Jump straight into the action and play Sabaton now at the following fully licenced UK slot sites. These slot sites have been thoroughly audited and reviewed by the team here at Slot Gods to ensure they offer an exceptional user experience, are trustworthy, safe, secure, and boast the best selection of online slots in their portfolio including Sabaton...

Sabaton takes you into a mind-blowing rock concert where you can strike a serious chord with some wins. The game has a belting soundtrack and plenty of thrashing features to keep the thrills flying. This game packs in chained reels, wild reels, free spins and more energetic extras. If you’re a fan of rock music and sweet bonus action, then you’ll love Sabaton. Let’s take a look at what features you can find within the reels. 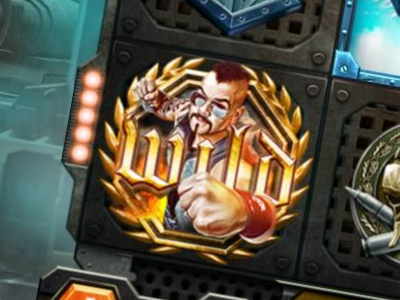 The wild symbol is Joakim the band’s lead singer, this symbol completes a winning combo by replacing symbols except for bonus symbols. 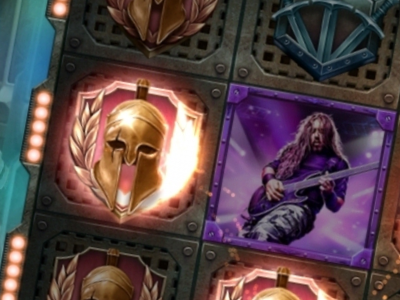 The mystery symbol is put into play by 3 to 8 scatters, each scatter will become a random symbol. 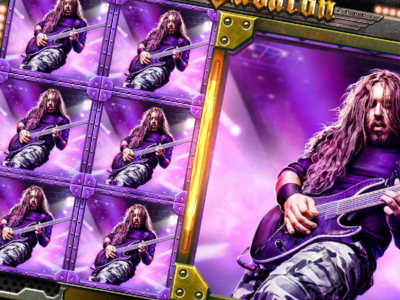 The chained reels feature is activated at random where the same symbols are showcased by 2 adjacent reels played out on the centre reels. 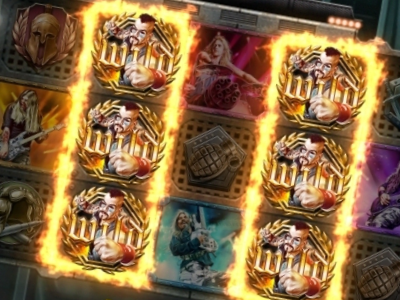 The last stand feature is triggered randomly where 1 or 2 reels are transformed into wild reels. 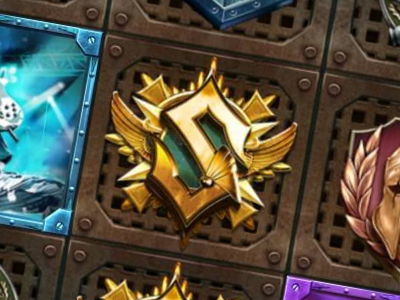 The free spins feature is triggered when 9 Sabaton scatters pop up any position and awards 7 free falls. If another 9 scatters land, then more spins are triggered. Each free spin can offer the potential of landing 5,000x your stake.

Sabaton is a-rockin' slot from Play'n Go that takes you into the thumping world of heavy metal. The game is set around a popular Swedish rock group of the same name. The game is one of many in Play'n Go’s rock slot series. Don’t worry if you’re not a fan of heavy metal, this head-bumper is a game that will get anyone rocking.

Played across 5 reels and 10 paylines, this game is packing plenty of action with chained reels, last stand, battalion spins (free spins with mega symbols) and a top prize of 5,000x your stake. The game ticks all the boxes when it comes to the visual impact too, you will razz up the reels with a massive tank (yes, the military kind) as the backdrop. What’s more rocking than a heavy metal band and a heavy-duty war machine? Nothing!

Play ‘N Go has a reputation for producing incredibly immersive slot games with outstanding features and Sabaton is another game on the long list of impressive slots this game provider has under their belt.

Sabaton has an interesting appearance, fusing a rock concert with a huge military tank makes for a very awesome gaming environment. The Play'n Go slot has a very metallic look with some serious speakers - talk about firepower!

Delivering a real heavy metal punch, the slot has a dark, metallic feel that combines with flames and sparks, it’s quite the spectacle. On the reels, you will find all the band members rocking along with grenades, swords and bullets. You don’t see many slots that bring together hardcore military weapons and rock music, but it works nicely.

As you would expect, this game doesn’t create a peaceful playing atmosphere. It’s all about how hard you can rock when the reels are spinning. When a big payout is about to hit, the reels will light up in flames and the soundtrack gets louder and more intense. There is some cool animation to experience when you ramp up the good times on the Sabaton slot. Of course, the soundtrack is a rock playlist that gets pretty heavy.

This visually intense game has some impeccable graphics and full-on animation that brings the gameplay to life, not for the light-hearted.

The 5-reel slot game doesn’t feature anything overly complicated and maintains straightforward gameplay. You will find the big spin button in the bottom right and next to that you have the auto-spins control where you can run up to 100 spins automatically.

Across the control panel, you can set your bet amount, the bet range starts at £0.10 and finishes up at £100, making it a solid choice for casual and pro players alike. You will also find an information icon on the control panel that takes you to a page that breaks down the slot symbols and in-game bonus extras.

Sabaton has a pretty steady return to player percentage at 96.50%. The medium to high variance game has plenty of payout opportunities with the top prize sitting at 5,000x your stake. That gives you a massive top win of £500,000.

The randomly triggered features also offer up some excellent win potential, the free spins feature is where the big wins are hit but the wilds can provide some sweet payouts too. Play'n Go are one of the biggest game providers in the business thanks to their impressive features and generous payouts, you can expect generous wins with the Sabaton slot.

Sabaton is one of the most impressive slots in Play'n Go’s ‘rock’ slot series. The game is seriously wild from its incredible visual appeal to its impactful bonus features. If you’ve never heard of the band Sabaton before, this slot will certainly have you rocking out to their music. The game is firing on all four cylinders to bring unfiltered slot action that keeps you on the edge of your seat. Sabaton combines authentic animations, fully loaded features, brilliant wins and a-rockin' soundtrack. What more could you want from a slot?

Play Sabaton now at the following verified UK slots sites. These slot sites are fully licenced and have been thoroughly vetted and reviewed by us to ensure they offer a great user experience, are trustworthy, secure, and have a wide variety of the best online slots in their lobbies including Sabaton:-

Enjoyed Sabaton? Here's a handful of similar slots we think you'll like too. These online slots have been chosen based on features and themes similar to Sabaton. You might also want to check out other Play'n GO slots.