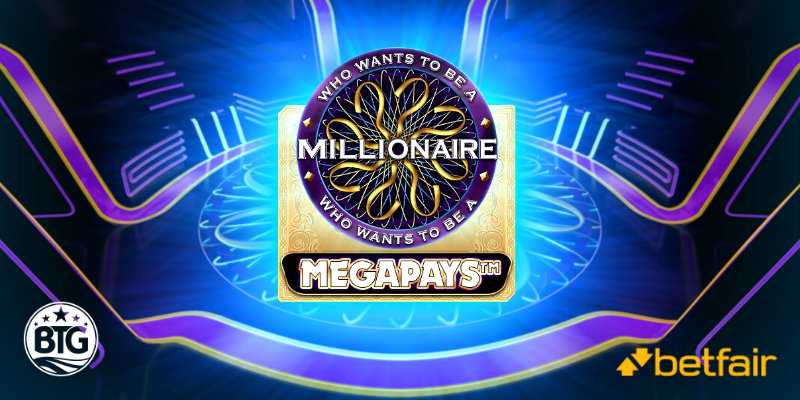 Anonymous player wins the jackpot sitting in the Who Wants to be a Millionaire hot seat!

One of the hottest new online slots to land at Slot Gods in the last few months, Who Wants to be a Millionaire Megapays has officially created its first millionaire, less than a month since the game was officially released on slot sites around the world! 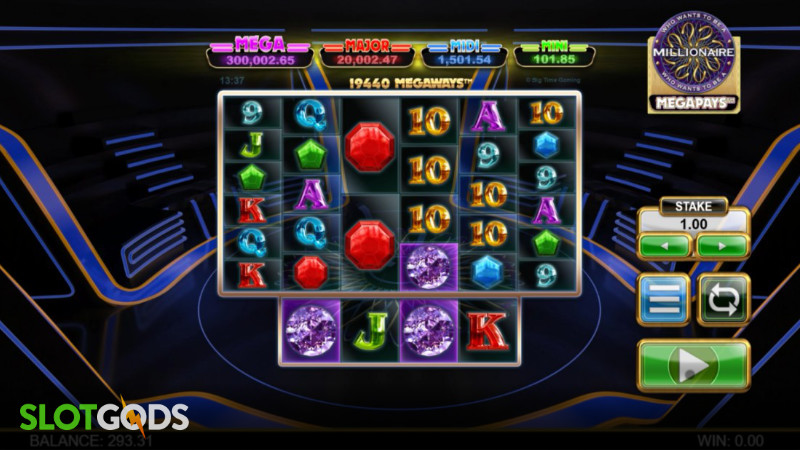 What is the Megapays Jackpot?

The Megapays jackpot is a brand new progressive jackpot created by Big Time Gaming, the famed Australian online slot developers who were recently acquired by Evolution for a whopping €450 million (so paying that jackpot prize won't be so much of a problem).

There are four different jackpots that can be won by collecting special Megapays symbols. These jackpots are the Mini Jackpot, Midi Jackpot, Major Jackpot and Mega Jackpot, seeded as follows:

Earlier in the year Chief Executive Officer at Big Time Gaming Nik Robinson predicted that there'd be big things in store for the Megapays jackpot, and boy was he right! He said: “Big Time Gaming has the worldwide exclusive rights to Who Wants to be a Millionaire.

"Dovetailing the brand with Megapays will allow players to win truly life-changing sums, with Bonanza, Millionaire and many other games planned, Megapays is set to become the Number 1 Jackpot choice for all players!”