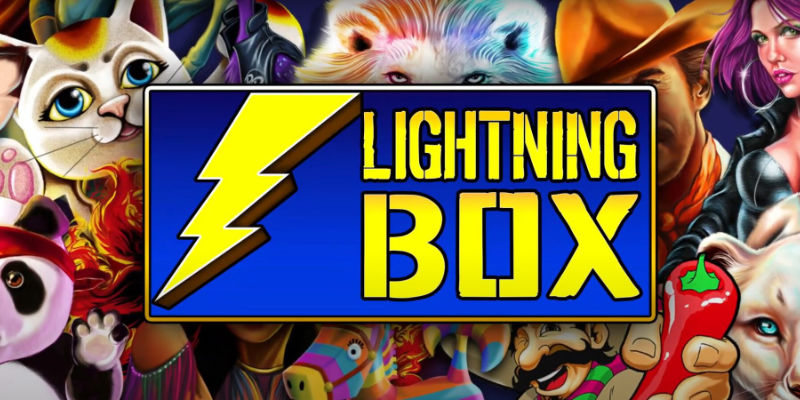 The Las Vegas powerhouse is no stranger to acquiring successful companies over the years, having previously spent millions of dollars to purchase talented studios (both land-based and iGaming) WMS, Barcrest, Bally and Nyx Gaming.

Who are Lightning Box?

Founded in 2004, Sydney-based online slot developer Lightning Box is a mainstay in the world of slots, having started out creating popular games for land-based casinos around the globe.

Over the years the company has evolved to keep up and fit in with the digital age, developing new online slots for a multitude of slot sites around the world. The company has built a reputation for itself in creating online slots that have a distinct feel and style to them which emulates classic land-based casino games.

It would be quite fair to suggest that a large percentage of the studio's new releases don't particularly appear as you'd expect a new online slot to look. That being said, these games do possess a certain charm to them that has bowled over countless players throughout the years, and for that reason the studio has gained a strong following.

Lightning Box co-founder and Chief Executive Peter Causley proudly celebrated the move and congratulated his team for their efforts over the years, ultimately leading to the acquisition: “Wow, what an amazing opportunity and recognition of our team's efforts!

“Joining the Scientific Games team and working even more closely with them comes at the perfect time to drive forward our ambitious product innovation plans.

“Having been an OpenGaming partner since its early days, we knew that Scientific Games had the capabilities to propel our games to new heights. We're now in a better position than ever to bring our robust pipeline of high-quality slots more effortlessly to our global online casino partners.”

“Our strategy is a simple one: talented, passionate people make great games and the addition of the Lightning Box team is another example of this and how we will continue to be the iGaming industry leader.”