Unless you're truly mad about online slots like we are here at Slot Gods, then you might not be fully clued up on all the inner workings of the slot games themselves... And that's absolutely fine! Everyone has to learn somewhere.

In this article, we're talking about paylines, the main mechanic of an online slot that actually allows players to win money! It can be quite a tricky and intricate subject, so we've taken the time to break down everything you could possibly need to know in easy-to-understand digestible chunks... Enjoy!

What is a payline? 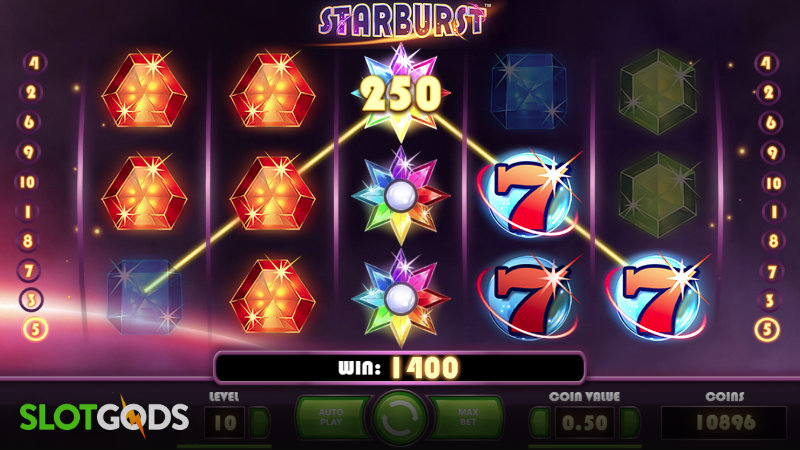 A payline (also known as a win line or way to win) is a combination of matching symbols that see players win a fixed cash payout whenever they land on the reels following the conclusion of a spin.

Paylines can be visualised as actual lines running from one side of the game reels to another, some paylines will be straight, some diagonal, and some will zig-zag in unusual patterns!

Different paylines will lead to different payouts, some games will see certain bonuses triggered if a certain set of symbols land across a specific payline, others may be more lax about what needs to happen in order to trigger lucrative features.

A standard online slot in this day and age tends to have around 25 paylines, however, this is a trend that's changing, as developers are competing to make their games bigger and better, which has led to many slots having an incredible number of paylines.

Traditionally, older online slots came bundled with far fewer paylines than you might find a game in this day and age, in addition to this, many players had more opportunities to change the number of paylines they were playing with back during the earlier days of online slots.

How do paylines work? 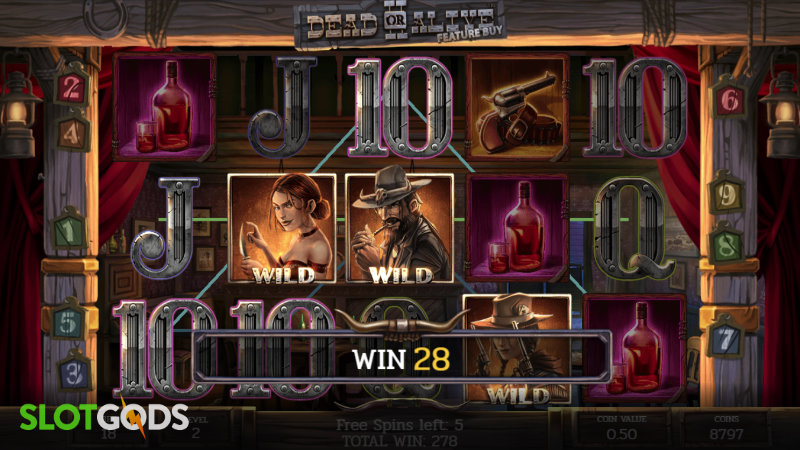 Traditionally, slots pay from left to right and don't necessarily require players to land a full set of symbols across all of the game's reels to form a winning payline, usually landing symbols on reels one to three will be enough to win some cash.

Most traditional slots are incredibly straight forward when it comes to paylines, and will only have a small number of ways to win, usually, these paylines run in straight lines and diagonally across the reels. With easy to follow slots such as these players can take a look at the game's information page alongside the paytable to see exactly where each and every payline runs.

Of course, not all slots follow this traditional format... Games can instead pay from right to left, as well as left to right and many slots don't even require symbols to land along a payline at all in order to pay out, as long as there's a specific number of symbols appearing on the reels at any given time the game will award players with a cash prize.

How many paylines does a standard online slot have? 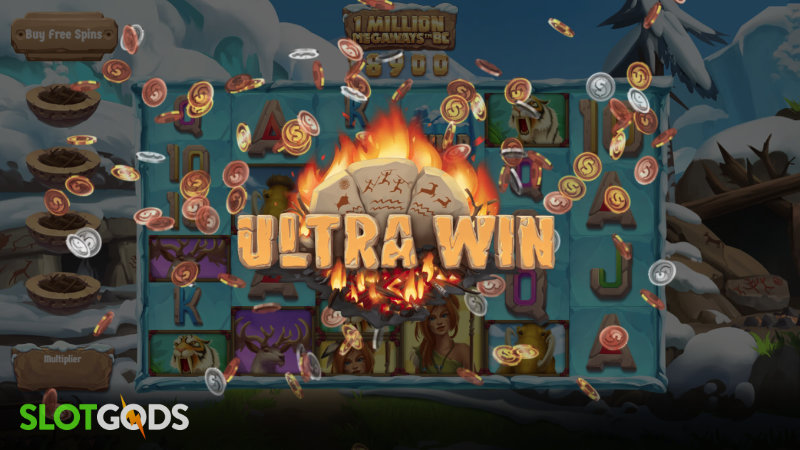 As mentioned earlier in the article, a standard online slot released in the last 10 to 15 years will have around 25 paylines, this has increased exponentially as time passed.

When slot machines were first introduced over a century ago they came with only a single payline straight through the middle of the reels, this has grown over the years with 5 reels becoming the industry norm (3 straight lines and 2 diagonal), followed by 10 and then 25 payline slots when the game reels began featuring more symbols when they stopped.

In the latter years of the 2010s developers began fighting it out between themselves to make their new online slots bigger and better, and with this came additional paylines and more ways to win. So far we've seen genius innovations such as MultiWay Xtra, AllWays slots and of course Megaways slots that have on average 116,749 ways to win, however, some Megaways titles boast as many as 1,058,841 ways to win, which is truly insane!

Truthfully, it's genuinely quite difficult to accurately state what the 'standard' number of paylines is on a modern online slot in this day and age, because there really is so much variety and choice in games, but you're most likely to come across slots with 25, 243, 720 or 116,749 ways to win.

What's the difference between fixed and variable paylines? 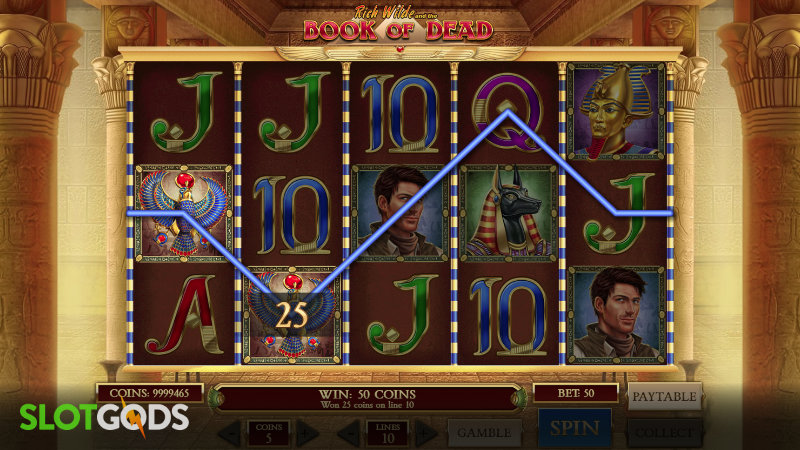 If you're playing an older online slot then you're likely to find that it has variable paylines. This means that you have the freedom to change the number of paylines you're playing on at any given time. Many players prefer these games as they have greater flexibility with the amount they're staking, and can often lower their stake enough to suit their bankroll or play with awkward denominations that aren't multiples necessarily multiples of 0.20.

A good example of a game that features variable paylines is Rich Wilde and the Book of Dead, a 5-reel, 10 payline slot that allows players to change their line bet alongside their coin bet. In the case of this slot, one coin equates to 0.10, so playing 1 coin over the maximum number of paylines would be a 1.00 bet, whilst playing 1 coin over the minimum number of paylines would be a 0.10 bet.

Fixed payline slots on the other hand are much simpler and are more common nowadays. Games with fixed paylines always have all of the paylines active, regardless of stake. This mean that players have a better chance of winning or triggering a bonus feature, however they may have less flexibility with regards to how much they stake on each and every spin.

Ultimately there’s no right or wrong when it comes to deciding which style slot to play, but if you're playing on a budget then perhaps look for a game with variable paylines so you can play with lower denominations unless of course, you can find a fixed payline slot with a low minimum stake!