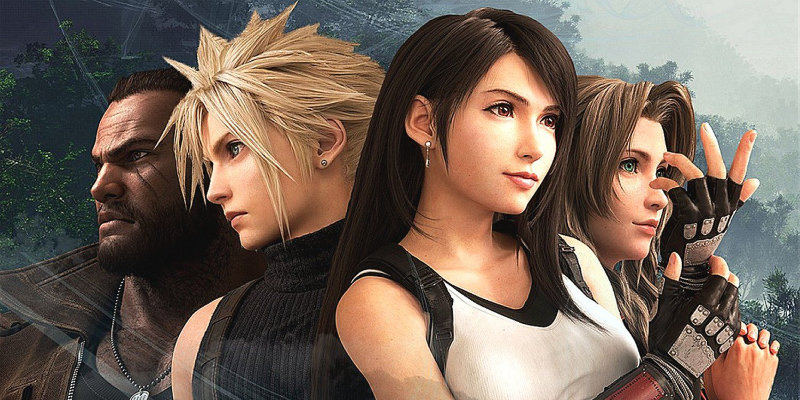 Classic video games hold a special place in everyone’s heart through sheer nostalgia. A majority of our youth was spent playing different video games and learning to love the worlds that were created.

Of course going back to those original games decades later can sour the taste of nostalgia from these games. Sure, they have some redeeming qualities but they just can’t hold up to the modern standards of video games.

That’s why so many developers decided to remaster beloved games to please the older fans and bring in fresh ones as well. There’s even certain developers such as Vicarious Visions who only work exclusively on remastered titles now, so there’s definitely an interest.

Remasters and remakes are different

It’s worth noting that remasters are not the same as remakes. Remasters are focused on updating the graphics and gameplay without compromising the experience or story, whilst remakes tend to change parts of the story.

A noteworthy example includes the Final Fantasy VII remake that actually changed the battle system and parts of the story. Whilst a traditional remaster of Final Fantasy VII would’ve kept the turned-based combat style and kept to the linear story of the original.

How were the originals?

There is no denying that original games were impressive and incredibly entertaining, but the gaming industry moves pretty fast in terms of graphics and gameplay. Since the original PlayStation release during the fifth generation console in 1994, there have been four additional generations leading to the most recent PlayStation 5. The difference between the two consoles is mind-blowing that the leap in graphics and gameplay has improved so much in just 26 years.

Original PlayStation games such as Crash Bandicoot, Spyro and MediEvil developed die-hard fan bases that loved each of the titles. Naturally, they developed sequels and other spin-offs that eventually faded into oblivion.

In the game of Crash Bandicoot, players loved the challenge of the platforming mixed with the charm of Crash and the world created. Similarly with Spyro, players have the pleasant nostalgic memory of the loading screens that showed the titular character flying. The gothic atmosphere of MediEval appealed to fans wanting something more unique in a hack and slash game.

Whilst original games sure do carry feelings of nostalgia, that can’t solve everything. As expected, the graphics are dated and the controls are quite fiddly. Time has progressed with graphics and gameplay, but also the technology we use with these too have grown. Better controllers and better screens mean that the older games don’t bring the same experience.

The older controls of Crash Bandicoot feel sticky and make it more difficult to play. This compared with Little Big Planet or even Limbo show exactly what older games like Crash Bandicoot are missing - thus why they need a remaster to keep players engaged. 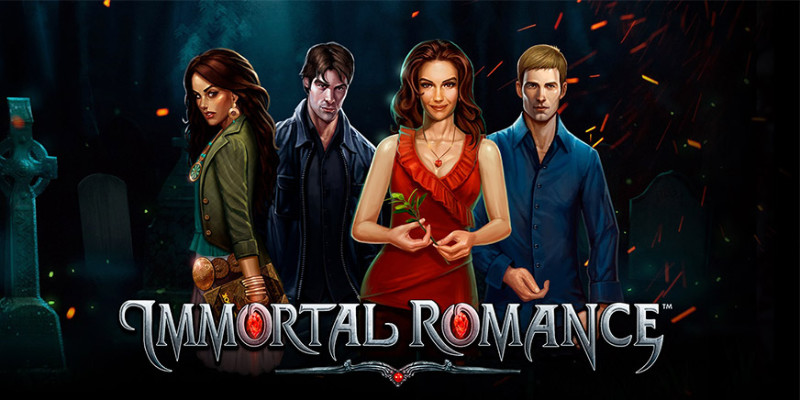 Movies and other mediums have been remastering titles for decades. Victor Fleming’s Gone with the Wind has been remastered too many times to count, but it finds new audiences with each remaster which ultimately keeps the film alive. Of course, they keep enough of the original in to keep existing audiences entertained.

The same goes for other mediums such as online slots with popular old titles being revitalised to bring in new players and keep the older generations interested. Despite being released in 2011, Immortal Romance received a facelift remaster in 2020 which improved the graphics and gameplay to make it more modern adding staples such as free spins to the game. Ultimately showing that remasters can significantly change the experience of the game whilst keeping bringing in new fans as well.

The beauty of remasters

In the case of the Crash Bandicoot N. Sane Trilogy remaster, the series was given a fresh coat of paint. Fans from the past realised how much they loved the original games, whilst new fans saw it through fresh eyes. It was so well-received that it led to a sequel to this trilogy called Crash Bandicoot 4: It’s About Time.

Remasters bring in better graphics, easier gameplay and generally make it a better experience. Nothing is drastically changed from the original and is instead enhanced. They bring a fresh coat of paint to an existing franchise and extend the legacy of certain titles.

Remasters are clearly a welcomed change within the industry as they preserve the existing legacy of the games whilst bringing in something completely new. It’s better that developers blatantly copy a game and just annoy fans by calling it something else entirely. Remasters bring in something fresh for modern audiences whilst retaining the heart of the original.

They are definitely a welcomed addition to the gameplay industry provided that they actually add to the game rather than just re-release it. Remasters should make games that someone new to the series can pick up and not be blinded by nostalgia.

Gamers aren’t stupid and can see straight through sleazy tactics like this, and therefore we are seeing it less and less now. Remastered games are keeping the current generation of gamers engaged and managing to expand the game out even further to more audiences. Let’s just hope that we see even more things remastered well in the next few years.