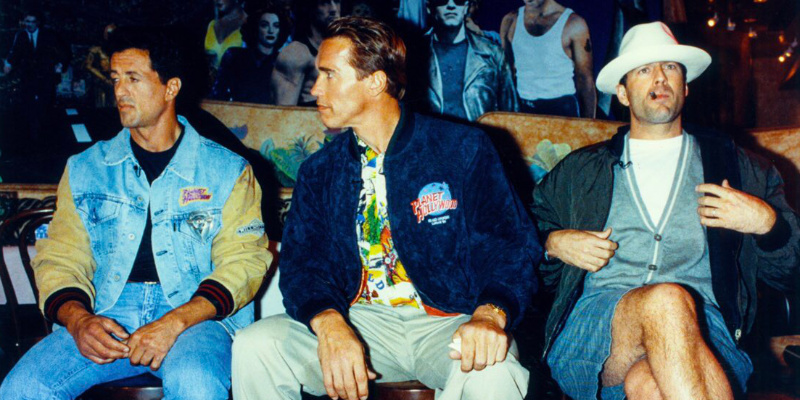 With all the money in the world, of course celebrities would try their hand at gambling

Celebrities are elusive creatures that are often shrouded in mystery and secrecy. It’s strange to see them on TV and in movies, but we still barely know anything about them and what they like to do in their spare time.

It should be no shock to anyone that many luxurious celebrities spend their money on gambling to try and increase their earnings even more. Everyone loves the excitement of gambling and the suspense whilst waiting to see the outcome - with celebrities being no different.

Whether it’s online slots or poker, here is a list of 10 celebrities that have a soft spot for gambling and have repeatedly tried their luck in the past. 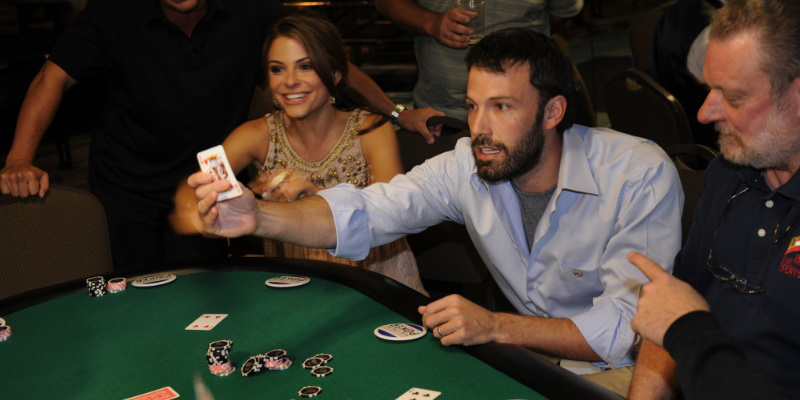 One of the biggest names in Hollywood on and off the screen for decades, Ben Affleck also has a passion for gambling and is surprisingly talented at it. His game of choice is blackjack and became so good at it that he actually got banned from playing at the Hard Rock Hotel & Casino in Las Vegas. He even won the 2004 California State Poker Championship and officially qualified as a professional gambler. 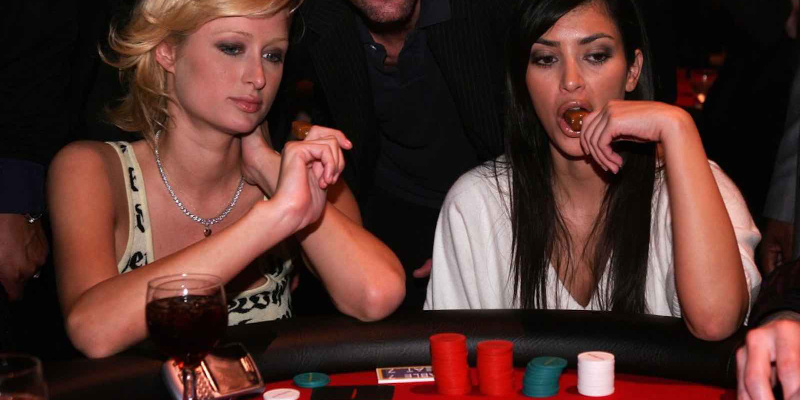 Known as a world famous socialite and reality TV star, Paris Hilton also enjoys playing blackjack and online casino games. She tends to frequent Las Vegas casinos and has mentioned in previous interviews that she enjoys playing online casino games on a regular basis. Unsurprisingly, she also signed a deal back in 2015 to be a bgo brand ambassador for the UK campaign. 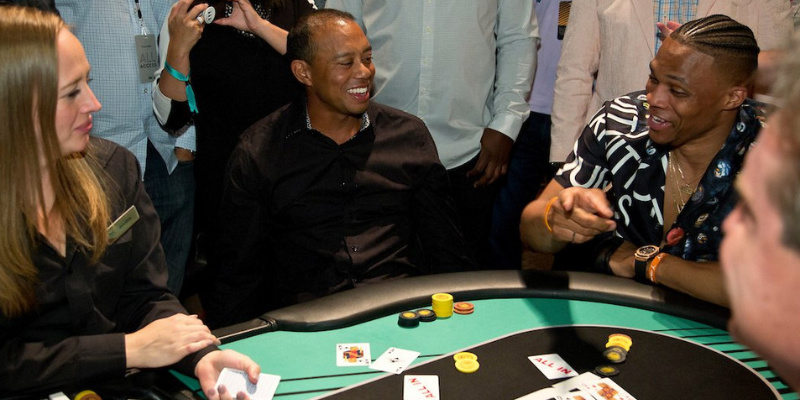 The legendary golfer became interested in gambling after becoming friends with high rollers such as Michael Jordan and Charles Barkley. He likes to place bets, play baccarat and poker tournaments. Amazingly, he has been hosting his annual Tiger Jam for more than two decades which is a Las Vegas charity event. With golfing, parties and poker, who wouldn’t want to attend Tiger Jam? 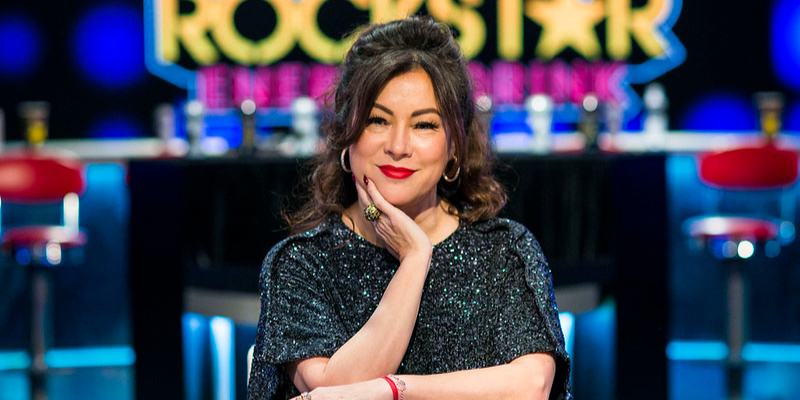 Whilst she may be known best for her role in the Child’s Play series and Family Guy, it may come as a shock that she is actually a talented poker player. She’s even considered as a semi-professional in the gambling industry and she won a gold bracelet in the World Series of Poker. Her legacy has been cemented in the World Series of Poker Tournament of Champions video game in which Tilly and her poker playing boyfriend Phil Laak. 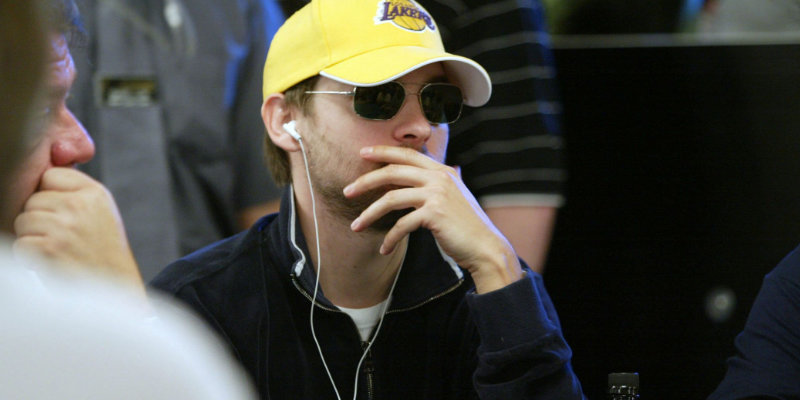 Most famous for his role in the Spiderman series, Tobey Maguire actually studied poker under professional poker player Daniel Negreanu. His game of choice is Texas Hold’em, and he even competed in the World Series of Poker under the guidance of his mentor. Maguire loves the game so much that he cheekily organised an illegal gambling ring with other actors such as Affleck and Leonardo DiCaprio participating. 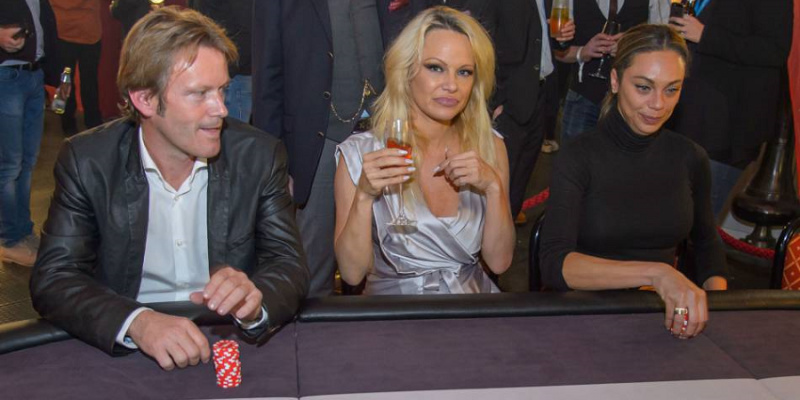 This blonde bombshell is known to enjoy many different forms of gambling but her favourite is most definitely poker. More impressively, she tried to launch her own website called PamelaPoker in 2006 but sadly couldn’t find an audience for it due to the Unlawful Internet Gaming Act. It’s even rumoured that she married her third husband, Rick Salomon, after losing a game of poker to him. 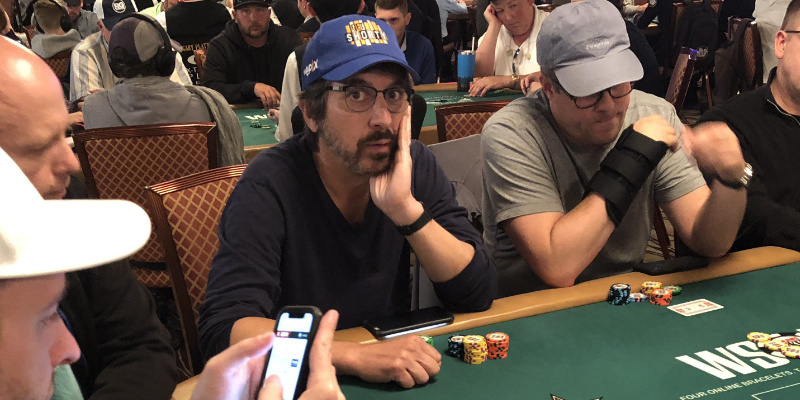 Everybody loves Raymond, and titular star Ray Romano loves gambling. He even created a show all about his experience with gambling in Men of a Certain Age which shows the highs and lows of his time gambling. Thankfully, he’s managed to overcome his issues and now gambles responsibly with online bets and regulated tournaments every year such as the World Series of Poker. 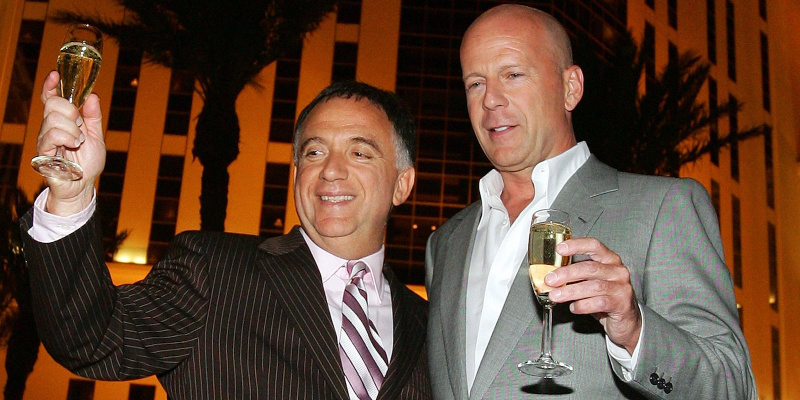 Now, Bruce Willis can do no wrong as an actor or even as a singer. Unsurprisingly, he’s talented at baccarat as well and won half a million dollars in Atlantic City playing this entertaining table game. In 2012, he led a film called Lay the Favourite which was all about sports betting. Willis even attended the iconic Mayweather versus McGregor fight in 2017 and rolled the dice for the match. The world knows Derren Brown as one of the most elusive magicians with mind-bending tricks that can leave the smartest people bewildered. It may not come as a shock to know that he was a successful blackjack player and has actually been banned from most casinos in this UK for card counting. He wanted to play so much that he even tried to disguise himself a few times but sadly people caught on. It should be no surprise to anyone that Ben Affleck’s close friend Matt Damon would also be a keen gambler. Whilst he was prepared for his role in the poker themed film Rounders, he studied under the talented Johnny Chan. He used this knowledge to his advantage and found that he enjoyed playing poker and blackjack. Even today, he appears regularly in casinos and wins quite often.