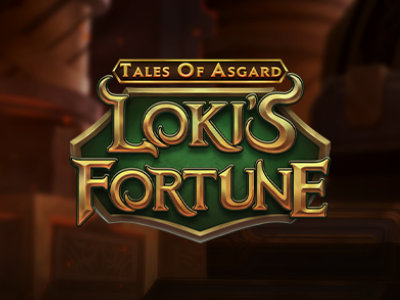 Tales of Asgard: Loki’s Fortune is a high volatility 5-reel, 3,125 ways to win slot developed by Play'n GO that's based on the legendary God of Mischief, Loki. This mythical-themed slot boasts a number of bonus features and mechanics including mystery symbols that can randomly generated symbols split into two, Loki's Mischief, which sees special symbols added onto the reels and a classic free spins bonus that can see players win up to 20,000x their stake!

Jump straight into the action and play Tales of Asgard: Loki's Fortune now at the following fully licenced UK slot sites. These slot sites have been thoroughly audited and reviewed by the team here at Slot Gods to ensure they offer an exceptional user experience, are trustworthy, safe, secure, and boast the best selection of online slots in their portfolio including Tales of Asgard: Loki's Fortune...

Tales of Asgard: Loki's Fortune has 3 unique bonus features that make this Play'n GO slot worth playing, these are mystery symbols that can split into two, Loki's Mischief, which sees Loki create an illusion of himself adding wilds onto the reels and of course, a classic free spins bonus.

These symbols can randomly split into 2, as opposed to 1 at any time. If a full screen of mystery symbols land on the reels then they'll reveal themselves automatically without the need for a wild symbol to land.

At any time during base gameplay (or free spins) Loki's Mischief can be triggered. This can see one of three things happen:

If 3, 4 or 5 Loki emerald scatter symbols land on the game reels during base gameplay 8, 12 or 20 free spins are triggered respectively. During this free spins bonus feature more wilds will land on the reels. 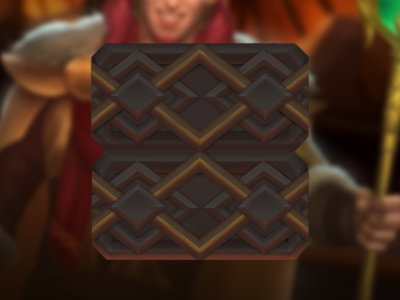 Mystery Symbols are inactive symbols that land on the game reels during base gameplay. If a wild symbol lands at the same time as mystery symbols then they'll convert into one identical symbol type and potentially split into 2. 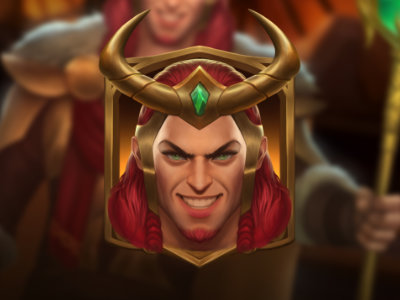 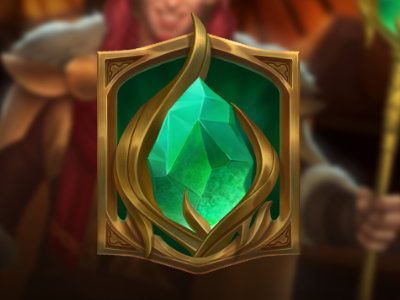 If 3, 4 or 5 Loki emerald scatter symbols land on the game reels during base gameplay 8, 12 or 20 free spins are triggered respectively.

Tales of Asgard: Loki’s Fortune is a 5-reel, 3,125 ways to win slot developed by Play'n GO based on the legendary mischievous god Loki, brother of Thor. This enchanting mythical-themed slot boasts mystery symbols that can convert into any symbol or split, revealing two symbols as opposed to just one. With split symbols, the number of ways to win can increase from 3,125 to an incredible 100,000!

In addition to splitting symbols, this high volatility slot also features free spins which see more wild and split symbols land than usual, this can see players potentially win up to 20,000x their stake

The success of Marvel Studios' Loki on Disney+ has undoubtedly led to the creation of this Play'n GO slot. Whilst Loki, God of Mischief has been around in popular media for many many years, there are a lot of similarities that can be drawn between Play'n GO's Loki and Marvel's Loki.

Tales of Asgard: Loki's Fortune is set in the interdimensional Kingdom of Asgard, home of the Asgardians. The man himself, Loki sits on a throne directly to the right of the game reels which are covered in grand block-shaped symbols. These symbols feature various Norse iconography. Low paying symbols are the Norse letters Ansuz, Wunju, Fehu and Algiz. Medium paying symbols include a murder of crows, a pack of wolves, a wild horse and a snake. The high paying symbols include Thor and Odin. The game's special wild symbol is Loki himself whilst the scatter symbol is a magical emerald.

This game's soundtrack is quite brilliant! Players not only enjoy a dramatic cinematic score that builds tension and excitement throughout gameplay, but they're also treated to a whole host of voice lines from Loki himself... He might not sound like the Tom Hiddleston Loki we know and love, but we're not too fussed about that, this slot still sounds great!

The way the game reels are set out you'd be forgiven for thinking that this was a cluster pays slot at first glance, but no! This 5-reel, 3,125 ways to win slot is pretty standard as far as slot games go.

Wild symbol substitutes for all symbols except scatters and mystery symbols. If wild symbols land then they'll automatically reveal any mystery symbols on the reels that can split down into two symbols.

In terms of navigating this slot in general, it acts no different to any standard Play'n GO game... An action bar runs along the bottom of the game screen with an info button on the far left, stake selection tools in the middle and spin and autospin on the right.

This high volatility slot has a default RTP of 96.20% and can see players win a maximum of 20,000x their stake, which is pretty generous if you ask us! The vast majority of your big wins will come from the free spins feature, particularly when symbols split... Leading there to be 100,000 ways to win as opposed to just 3,125.

Tales of Asgard: Loki's Fortune is an enjoyable slot all-around! The game genuinely looks great and has engaging bonus features and mechanics. The stock for Loki-themed games is at an all-time high at the time of its release thanks to the Marvel Studios' show... We commend Play'n GO for creating a worthy game at the right time!

Play Tales of Asgard: Loki's Fortune now at the following verified UK slots sites. These slot sites are fully licenced and have been thoroughly vetted and reviewed by us to ensure they offer a great user experience, are trustworthy, secure, and have a wide variety of the best online slots in their lobbies including Tales of Asgard: Loki's Fortune:-