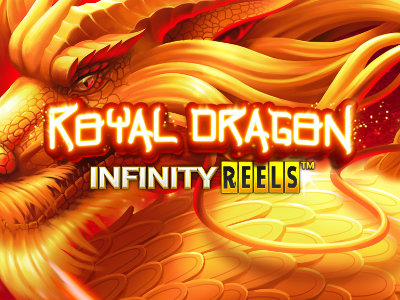 Experience the true mystery and majesty in Royal Dragon Infinity Reels. Developed by Games Lab and using ReelPlay's Infinity Reels, this oriental slot plays initially on 3-reels but they expand with every win.

This non-stop slot features free spins and frenzy spins leading to wins of up to 2,653x your stake. If you love Infinity Reels and Oriental slots, then you've come to the right slot.

All the spins begin with 3-reels that increase with every win. This is the Infinity Reels mechanic that expands the reels with every win and also adds a multiplier with each win. You can win an instant prize of 200x your stake by landing 12 or more additional reels.

During base game spins, you can trigger a Frenzy Spin which applies a multiplier of x2, x3, x4 or x5 to that spin for bigger wins. On top of this, you have free spins which can be triggered by landing 5 gong symbols. Each additional Gong symbol above 5 will lead to an additional spin. You'll gain 7 base spins with a progressive win multiplier that does not reset. 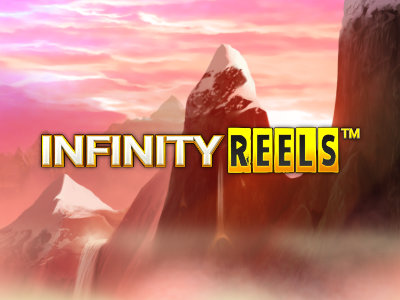 Each win will expand the reels giving you unlimited possibilities. When you land a win, you gain a multiplier that increases with each win. 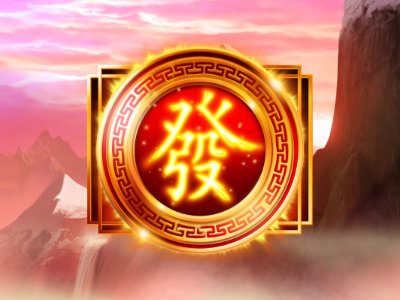 Landing 5 gong symbols will trigger 7 free spins. There's a progressive win multiplier that increases and does not reset throughout free spins.

Dragons have been part of East Asian culture for thousands of years and they traditionally symbolise potent and auspicious powers - which is no surprise as to why Games Lab and ReelPlay have come together for Royal Dragon Infinity Reels.

This oriental slot plays on 3-reels initially but expands with each win due to the Infinity Reels mechanic. Alongside that, you'll find Frenzy Spins and Free Spins leading to wins of up to 2,653x stake.

You'll find yourself transported to the Far East as soon as the slot begins with a setting based in the tranquil mountains. On the reels, you'll find the wild dragon which is gold, golden birds, lucky fish and many other symbols relating to East Asian culture.

The reels themselves are adorned with a gold frame to show the decadence of this slot. Overall, it's nothing overly special but the slot manages to deliver an oriental theme.

A guqin plays in the background along with other flute sounds to create something relaxing and befitting for the slot. It becomes more exciting through free spins, but not too jarring.

This slot is all about the Infinity Reels mechanic which increases the reels with every win. Alongside that, you have Free Spins and Frenzy Spins which aren't too complicated.

At the bottom of the screen, you'll find details such as balance, the time and what you win. To the right of the reels, you'll find the spin button and an additional menu that leads to bet level and other things you may need.

Sadly, the RTP for this slot leaves a lot to be desired as it's at a mediocre 95.85% which is below the average standard. This slot features high volatility gameplay leading to high wins, but you'll find them less frequently.

Royal Dragon Infinity Reels had the potential to be a classic, but unfortunately, it didn't deliver fully. Whilst, the design is decent, it's nothing too special. Similarly, the gameplay is thrilling with the Infinity Reels but the win potential is severely lacking.

The RTP is low and the maximum win isn't as high when compared to other online slots. Despite this, Royal Dragon Infinity Reels is still recommended to play as it contains a unique mechanic that can only be found within these slots. If you want to try the oriental-themed version of Infinity Reels, then this is the one to try.