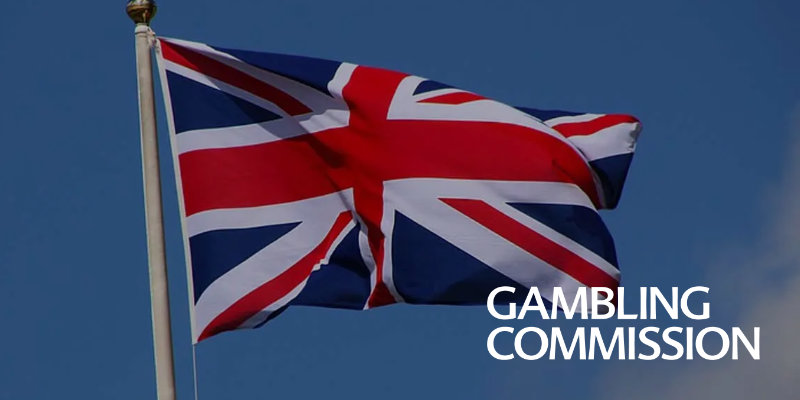 New rules and measures that look to make online slots safer by design will officially come into place by 23:59pm on Sunday 31st October 2021 if they haven't already been implemented by slot sites in the United Kingdom.

These enhanced measures will significantly change the way online slots are played, making players more aware of their overall gameplay, prohibiting them from playing the game without really paying full attention to how much they're gambling/losing.

What changes are coming into effect?

There are four major changes that are officially coming into effect by midnight on Sunday 31st October 2021, these are as follows:

Will these changes happen overnight?

In some cases yes, it might be the case that you've been playing at a slot site that's allowed you to continue using the autospin and fast spin buttons right up to the deadline this coming Sunday.

However, the reality is that most slot developers will have already begun removing these features from their games weeks, if not months ago.

It's likely that most reputable slot sites have requested that developers remove them sooner rather than later to ensure that nobody is caught out and fines and punishments don't come their way.

What has been said about these slot restrictions?

Speaking on the restrictions back when they were announced in February, former Gambling Commission Chief Executive Neil McArthur said: “This is another important step in making gambling safer and where the evidence shows that there are other opportunities to do that we are determined to take them.”

Minister for Sports, Tourism and Heritage Nigel Huddleston followed this with: "Today's steps will help curb the intensity of online gambling, introducing greater protections that will reduce the risk of gambling related harm.

"I welcome the Gambling Commission's tough measures as we continue our comprehensive review of gambling laws to make sure they're fit for the digital age."