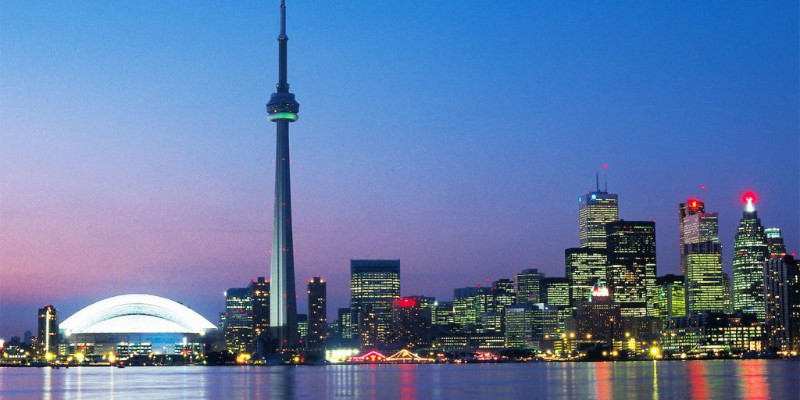 The province of Ontario has taken a major step towards offering players regulated online slots after the local government announced the formation and launch of iGaming Ontario, a body that will regulate a safe and competitive iGaming market.

iGaming Ontario, an official subsidiary of the Alcohol and Gaming Commission of Ontario will work to establish a safe, open and competitive online gaming market that will help protect consumers and provide more choice while ensuring a level playing field for new businesses.

Leaders hope that the move will put Ontario on the map as an international leader in iGaming.

A roadmap has been released that sets out a swift six month plan starting in July 2021 that will hopefully see Ontario's competitive iGaming market launch in December of the same year.

Whilst timescales are not set in stone, it's thought that operators interested in participating in Ontario's regulated market will be invited to register their interest in September.

It's estimated that Ontarians spend close to $1 billion a year playing online slots and other forms of online gambling, with 70% of these transactions taking place on unregulated grey market websites, so naturally, the formation of a brand new regualtory body that sees funds partially funnelled back into the local economy is great news to all.

“A competitive, regulated online gaming market will provide a safer alternative to the unregulated, grey market websites that currently exist – and which may lack proper consumer protections or responsible gaming measures.

“A new legal market would also generate revenue for the province to invest in supporting jobs and businesses, supporting people and their families, and improving and strengthening critical public services for a post-Covid world.”

Ontario determined to become a world leader in iGaming

Doug Downey, attorney general of Ontario also had his say on the strides forward, proudly heralding a bright future for iGaming Ontario: “Following Parliament’s historic vote to lift the prohibition on single-event sport wagering last month, the establishment of iGaming Ontario is another pivotal milestone in our work to ensure people have access to a safe and regulated online gaming market by the end of the year

“We are determined to work with industry, responsible gaming advocates and regulatory partners to ensure Ontario is a world leader in building a safe online gaming environment that meets consumer expectations.”